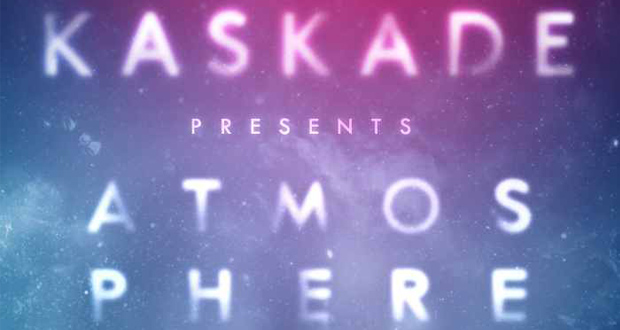 TONIGHT – Tuesday September 3 – LAVO New York presents the official release party for Kaskade’smuch-anticipated new artist album, Atmosphere. It’s not quite time to let go of summer as Kaskade heats up LAVO for an intimate performance that’s not to be missed!

While you gear up for the Atmosphere release party Kaskade is giving fans a taste of each of the previously unheard tracks from his forthcoming album through special 90-second video vignettes for each of the 12 remaining tracks on the album that have yet to be released. All of the vignettes can be viewed on Kaskade’s Official YouTube page with the album currently available for pre-sale on iTunes. Ryan Raddon, known as Kaskade, is a GRAMMY-nominated DJ, producer and songwriter who has been in the trenches of the electronic dance music (EDM) scene as an original recording artist and in-demand DJ for more than a decade. He marked an industry milestone by selling out Los Angeles’ STAPLES Center after already earning the distinction of being the first Electronic Dance Artist to ever solo-headline the venue during the biggest North American tour of his career last year, the Freaks of Nature Tour.

He has released seven studio albums, including his latest GRAMMY-nominated “Fire & Ice,” scored twelve Top 10 hits on Billboard’s Hot Dance Airplay Chart, created chart-topping remixes for everyone from Lady Gaga to Beyonce, appeared at all the major summer music festivals, and has performed between 150 and 200 headlining shows a year for the last 10 years, building a name for himself as an innovator of the dance music scene as we know it today.

His 2011 release “Fire & Ice,” released by Ultra Music, debuted at # 1 on the Billboard Dance Chart, #3 on the Independent Albums Chart and #17 on the Top 200 Albums chart, while the iTunes version debuted at #4 on the overall album chart.

Advance tickets to the Atmosphere release party are Sold Out. General Admission by doorman discretion.