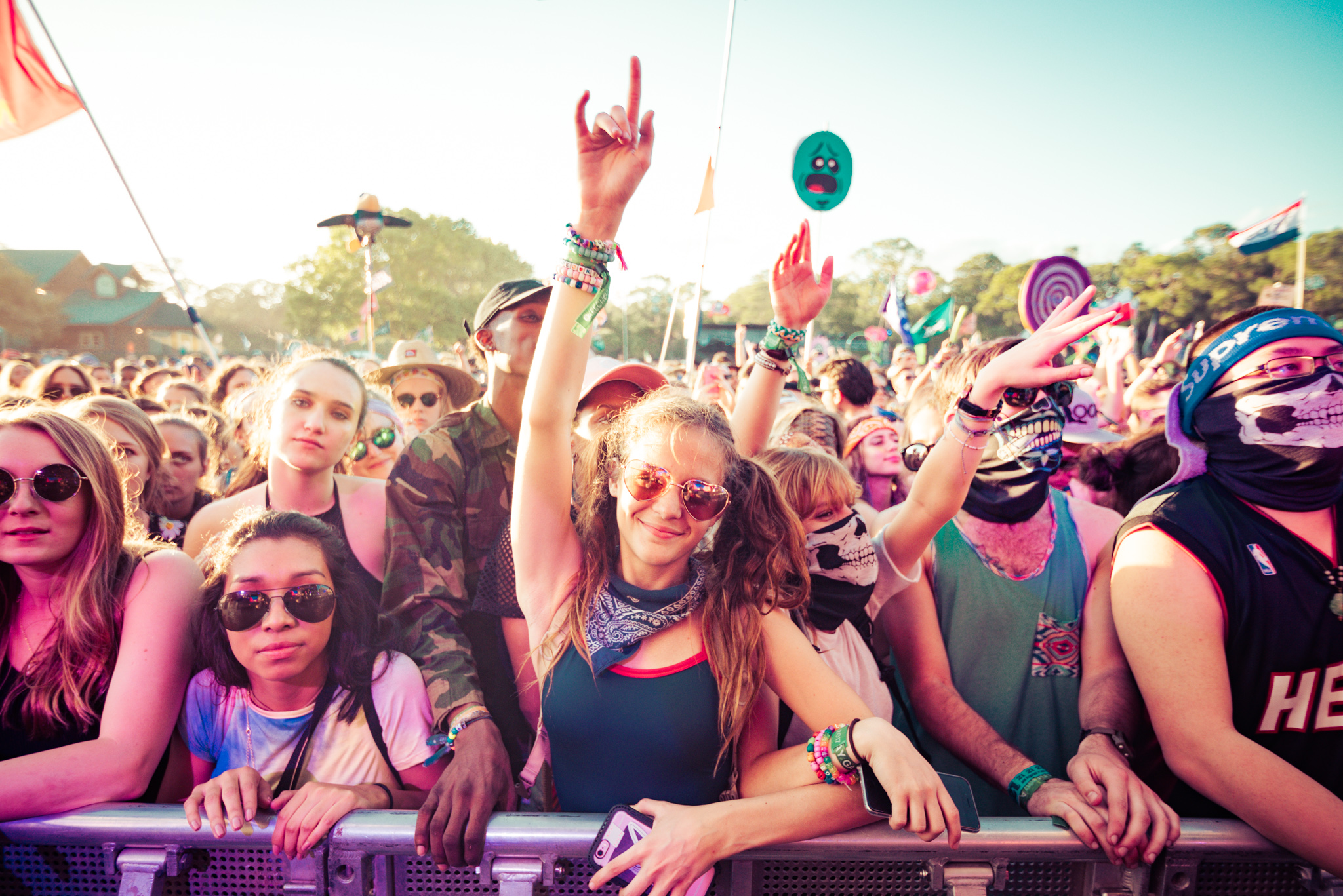 Mixcloud just revealed the top music genres by state and the results are pretty interesting!

Going off its users’ most searched terms, Mixcloud was able to determine which states prefer various genres including hip hop, deep house, bass and more. Speaking of those three genres in particular — they were the top three most sought after in the United States this year.

Turns out our country has quite varied taste in electronic music including EDM, trance, tropical house, ambient, club, industrial, trap, and more. Alternative, rock, indie and classic rock are also sprinkled in throughout the states.

California prefers reggae. Texas is all about hip hop. Florida is vibing on that deep house. Colorado likes electro swing most (interesting). Tennessee doesn’t like country most (surprising). Despite Detroit techno, Michigan prefers alternative music. Although Chicago pioneered house, Illinois prefers bass music. And who knew Alaska is into trance?!