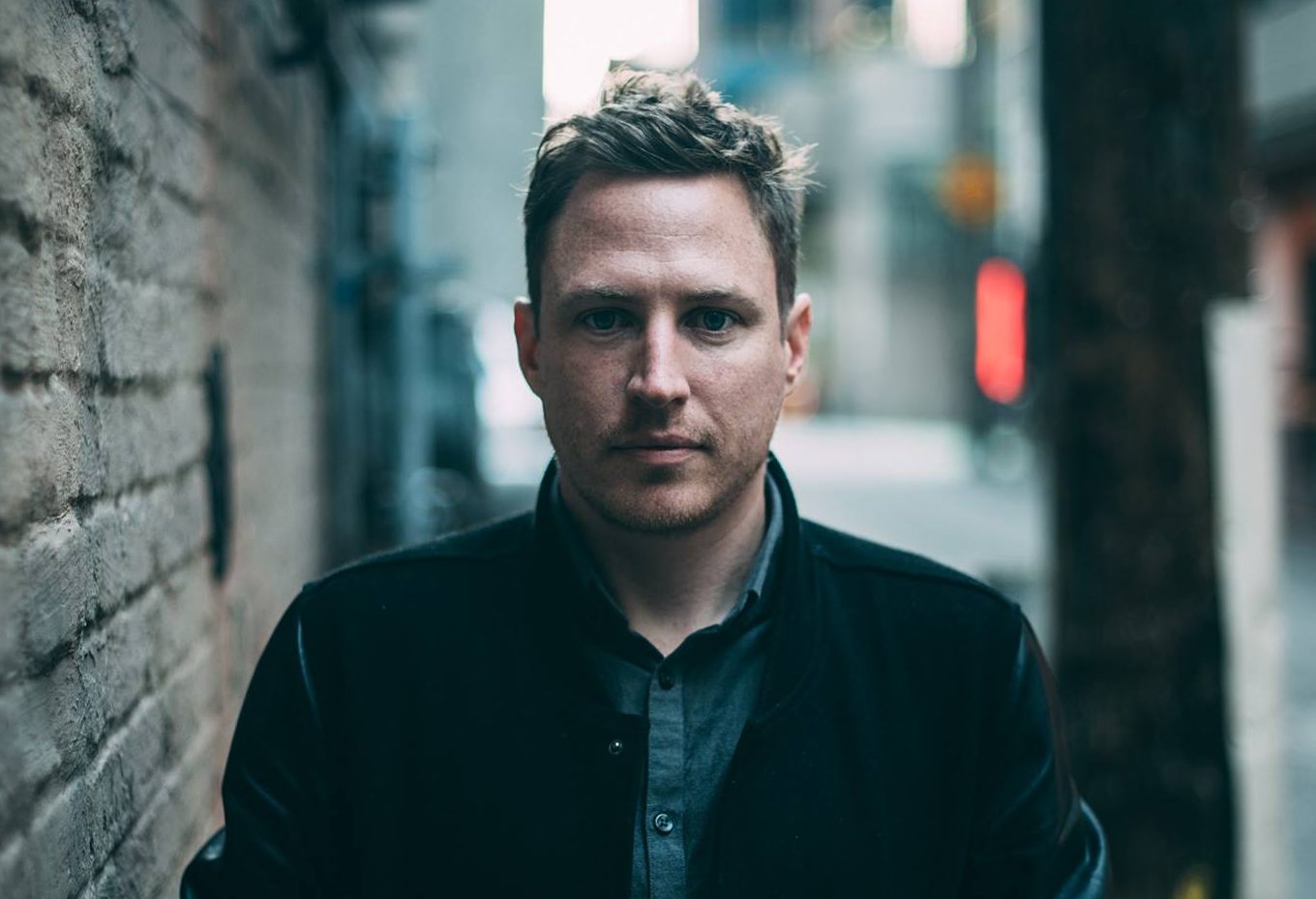 
Since the release of his debut album in 2012, Canadian producer Tor has been captivating listeners with his unique ambient style.

Tor’s music incorporates elements of all genres, bringing together countless percussion sounds, alluring woodwinds and strings, glimmering sound effects, and occasional vocals for an otherworldly, peaceful vibe. His carefully crafted ambient soundscapes are almost hypnotic in a way, luring the listener deeper into the heart of his music.

Tor is one of the featured artists on the lineup of Costa Rica’s burgeoning Envision Festival, set to take places on the beaches and jungles of Uvita Feb. 22-25. His inaugural sunrise set at the festival is guaranteed to truly evoke the vibe that Envision is built around: a celebration dedicated to awakening the human potential.

We caught up with the Vancouver producer ahead of his Envision performance to hear about his style, forthcoming album, and the state of today’s music world.

How would you describe your music in three words to someone who’s never heard it?

What do you draw inspiration from?

Inspiration never shows up when you think it will, I’m always writing little ideas in my notes when they come out of nowhere, or rhythms and patterns I’ll beatbox into my phones audio recorder and work on them when I get home to my music setup. I know I’m probably onto something when I start looping the sounds and pacing around the room.

What artists have inspired you the most over the years?

My tastes have changed a lot over the years. Back in the day I loved DJ Shadow and Portishead and a lot of ’90s hip-hop and ninja tune stuff and it’s shifted a bit into where I’m at today and is always changing. Lately I’ve been loving Kiasmos, Kaytranada, Maribou State, Moderat, and all my homies at Loci Records like Edamame, Frameworks and Emancipator.

I spend a lot of time digging through old albums to find textures or sounds to sample, organizing my sound library, playing with synths, listening to music I love for inspiration. I sort of write and mix the music as I go along and a lot of it is just throwing things at the wall until something sticks. Finished songs might only have two or three main elements, but you don’t hear all the other sounds or ideas that didn’t make it.

How has your style evolved from Drum Therapy to your forthcoming album?

I had wanted to make my first album for a long time and I feel like a lot of it was inspired by my early influences and where I came from, sort of looking backwards and paying tribute to that. My newer stuff is more looking forward, influenced by what’s happening now and where music is going, still incorporating that old sample aesthetic, but how it might sound in 2018. I’ve been more of a fan of synths lately too, and faster tempos with subtler rhythms.

What are you looking forward to most about Envision? What can we expect from your set?

I’m so excited about Envision. It has been on my bucket list for years. To have like-minded music lovers come together in such an amazing location, on the beach and in the jungle with so many talented artists and performers. I believe I am playing the closing set of the festival on Monday morning, so that’s a crazy honour. I’ll be playing all my own music and remixes I’ve made plus some new and unreleased stuff.

What are you most excited about in the music scene right now?

I love that with the advances in technology the past few years that anyone can create world-class music and millions can have access to it. People are inspired and ideas can form and spread so easily and its showing with so much good music coming out and people supporting it.

I’m stoked to be playing some amazing festivals for the first time this summer including Envision and Lightning in a Bottle and a few others that haven’t been announced yet. Also supporting Emancipator at Red Rocks will be a major milestone for me. Between that I’m spending a lot of time finishing up my new album and digging for new music to continue my Origins mix series.