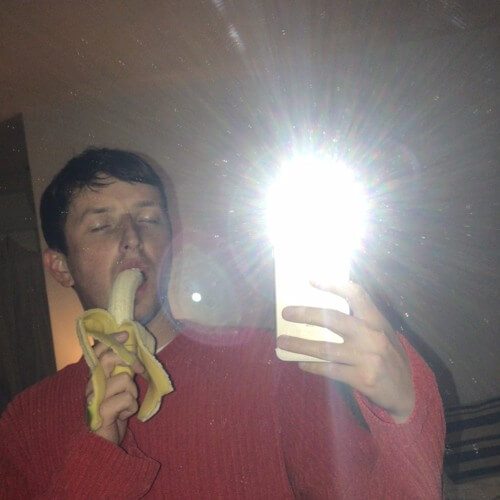 After four years of silence, Totally Enormous Extinct Dinosaurs – consisting solely of the equally long-windedly-named Orlando Tobias Edward Higginbottom – has reemerged with both a new track and record deal in hand with longtime touring partner and Aussie imprint, I OH YOU.

Fans caught wind of TEED’s musical resurgence earlier this year when the artist uploaded a demo version of his new track, “Leave A Light On,” to SoundCloud. The track begins as a somber piano ballad, but soon thrusts into a cosmic display of momentous percussion and laser-like synth bursts.

This is the producer’s first official release since his energetic, club-focused 2014 collaborative track with Anna Lunoe, “Feels Like.”