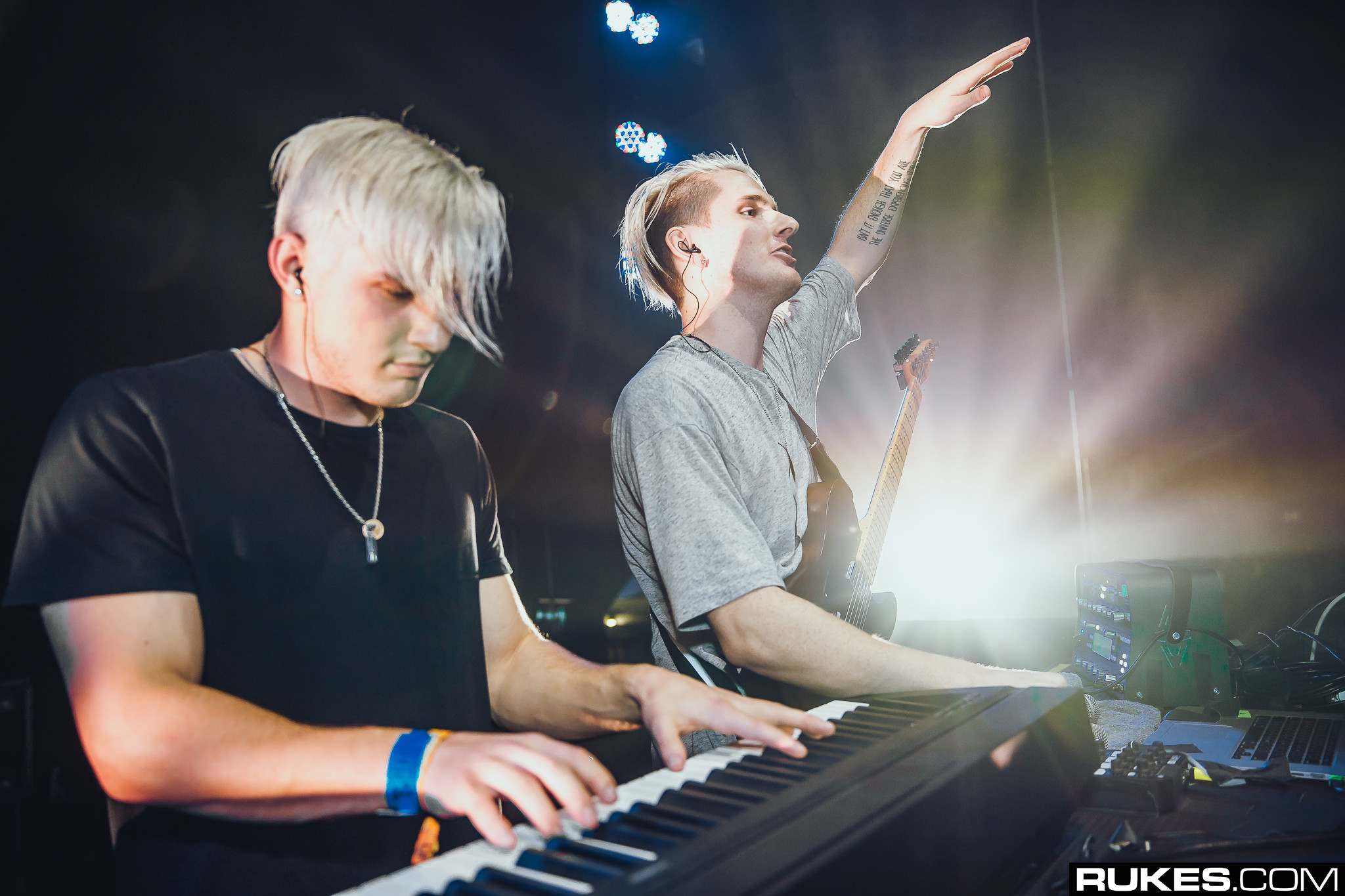 The Netflix film Bright comes out December 22 and has been pushed heavily with a killer soundtrack featuring the likes of Marshmello & Migos, Logic, Bastille, Steve Aoki & Lil Uzi Vert and more.

In the third official trailer just released, fans can now hear a preview of the single “Crown” by Camila Cabello and Grey. Though the track isn’t the focal point of the trailer for most, to the EDM community, it’s probably the most exciting element. Cabello’s voice works wonderfully within the aesthetic of the film, as does Grey’s production.

Check out the trailer below and listen for the track!