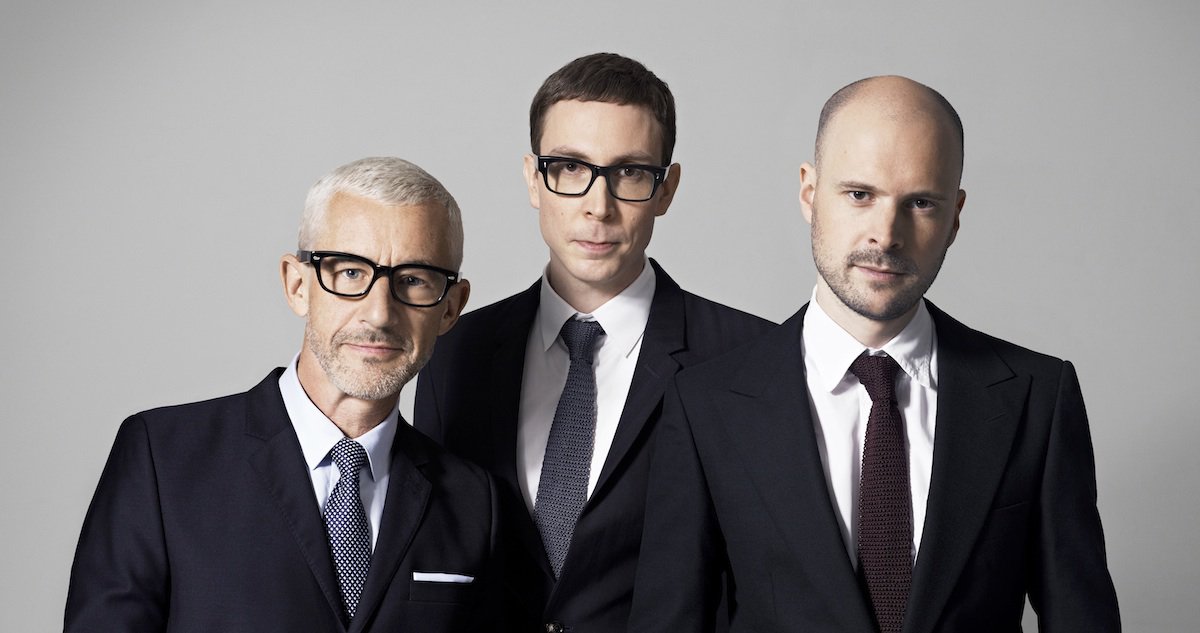 By 2006, Above & Beyond had already secured their place among the trance elite. Having officially remixed the likes of Madonna and earned the title of ASOT’s “Tune Of The Year” in 2004 with “No One On Earth,” the seminal British trio were already well on their way to international stardom.

On March 6, however, their debut album Tri-State on Anjunabeats forever transformed Tony, Paavo, and Jono into three of the most beloved names in electronic music, defining the trio as a permanent – and preeminent — influence in trance.

Ten years after Tri-State’s monumental release, we look back at some of the best moments surrounding the album.