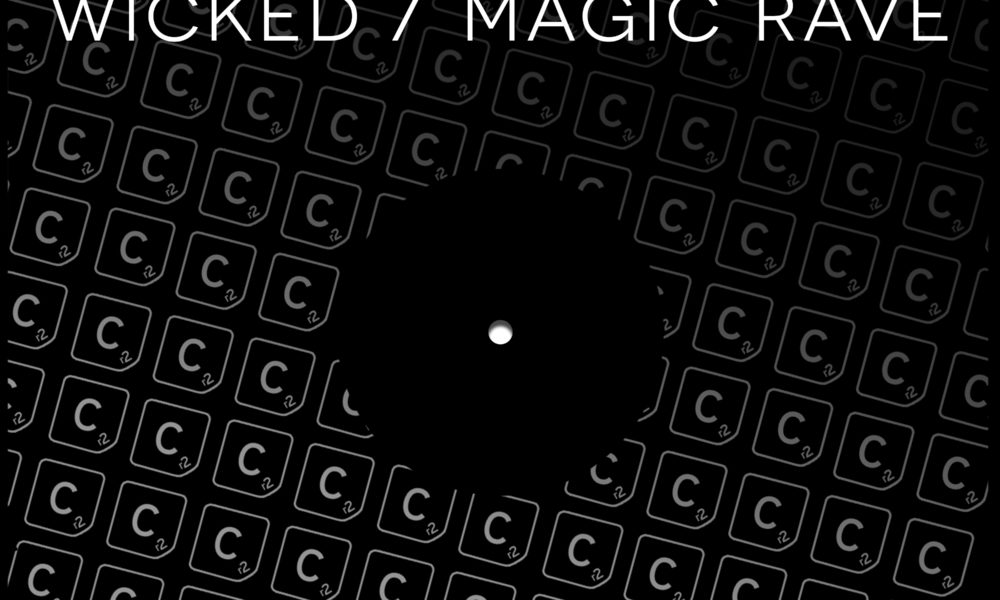 Spanish producer Ovidi Adlert is off to an explosive start in 2017 with the release of an EP and now two more new originals. Coming at us today are “Wicked” and “Magic Rave.” Both provide a great techy club sound which are set to get you grooving.

“Wicked” uses a pattern of drums, snares, and other funky sounds mixed in there to give you a head nodding rhythmic tune. Housey vocal samples are thrown in to give it that club feel with a mixdown thrown in right after to prepare you for the drop. This is the more upbeat and heavier of the two songs and will probably be the crowd favorite.

The second song “Magic Rave” again uses funky housey vocal samples and a slew of snares, clicks, clacks, and other interesting sounds. This one is a bit slower than “Wicked” but puts you in a trance as the beats come descending on your body. There is no real drop to this song but rather an endless progression as the vocals lead you through the song. Thumping bass layers with the rest of the song and provides the backbone. The minimal styling of this song works well as a great transition song during club sets before opening up to something a bit more booming.

Both songs are out now via Cr2 Records and available to purchase or stream in full. 2017 is poised to be a big year for Adlert as he has been getting the praise of Danny Howard and Monki and has been booming in the UK. So sit back, relax, and get down to the wicked magic rave that Ovidi Adlert is providing us.