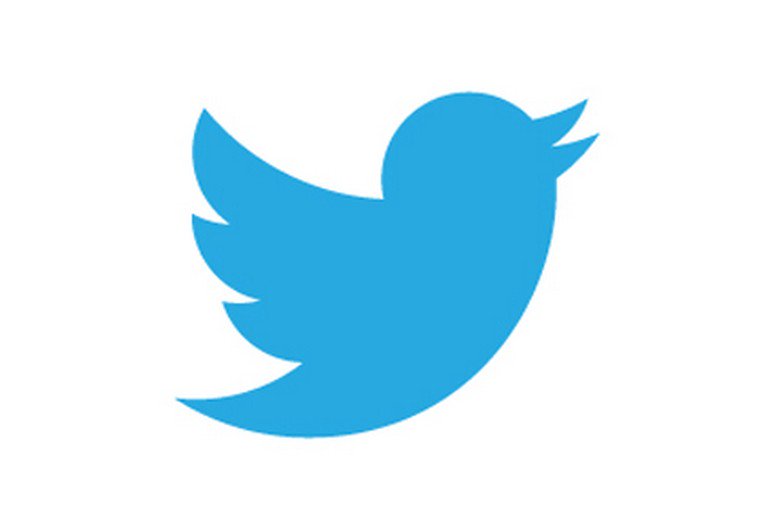 
As SoundCloud struggles to keep a sinking ship above water, Twitter has written off the considerable chunk of change the social media giant invested in the music streaming platform less than two years ago — a cool $70 million to be exact. That figure, however, could have been a much heavier blow, as many will remember that Twitter was just about 140 characters away from purchasing SoundCloud outright back in 2014 for just over $1 billion. When the dust from the failed purchase settled, Twitter injected SoundCloud with a much-needed round of funding in the summer of 2016, in hopes of leveraging massive pop stars like Taylor Swift, Lady Gaga, and Rihanna‘s thriving social followings as direct-to-user music distribution networks. Less than two years later and Twitter is facing the music — they’ll likely never recoup those funds, or if they do, it’ll take much longer than they’re willing to wait.

Moving on because the funds are, “not expected to be recoverable within a reasonable period of time,” the sizable write-off shouldn’t really be more than a speedbump for Twitter this year. By the end of 2017, reports revealed that the platform had raked in nearly $2.4 billion in revenue, and another $4.4 billion short-term investments.

Meanwhile, SoundCloud continues a seemingly never-ending cycle of survival measures, pivoting away from their $10 monthly subscription model to a more affordable $5 subscription as well as a renewed emphasis on a plan provided to music producers and other prosumers. Spotify and Apple Music may be putting up healthy numbers in 2018, but Twitter’s write-off proves that the digital music marketplace is still very much an uncertain and shifting landscape.