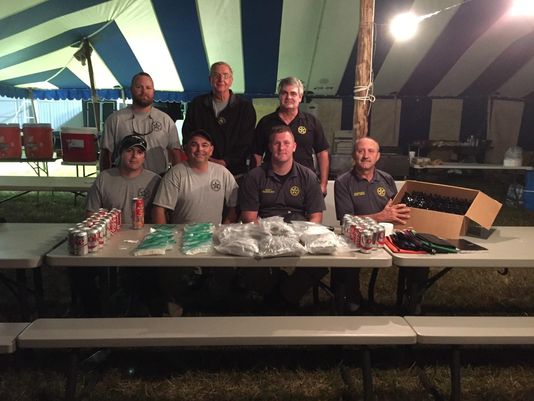 That’s a lot of drugs. This article was first published on Your EDM.
Source: Two Individuals Busted For Running Huge Drug Operation Within Bonnaroo