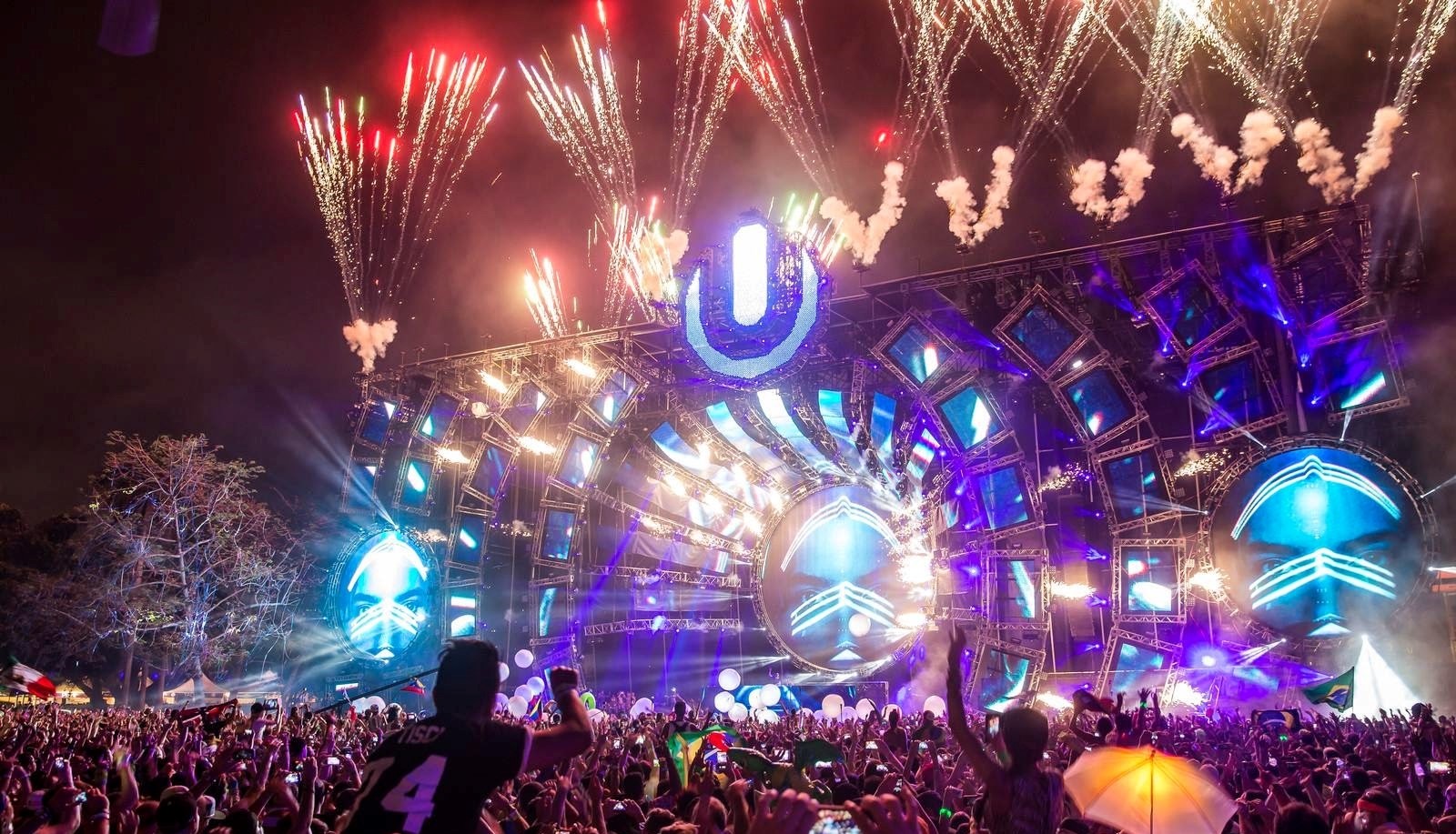 Shortly before his death early last year, Alex Omes had filed a lawsuit against Ultra Music Festival, which he helped create in 1999. Omes actually died on the day the trial was set to begin, leaving the state of the case in the air. Omes was filing for $33 million, “the amount he said his shares of Ultra were worth.”

Today, Circuit Court Judge Jennifer D. Bailey ruled in favor of Ultra, “concluding that because there never was an employment contract between Omes and the festival, Omes’ estate does not have rights to the event.”

“Ultra Enterprises Inc. is extremely pleased with the outcome of [the] trial held in November,” an Ultra spokesperson tells New Times, “and hopes that the parties may now resolve what is left of the matter amicably and without further expenditure of the resources of the court or the parties.”

The lawsuit and proceedings initially began in 2012 when Omes sued his business partner, Russell Faibisch. Ultra counter-sued, and the day the trial was set to take place, January 12, 2015, Omes passed away.

The lawsuit was continued in Omes’ absence by his brother Carlos. In the decision to rule against Omes’ case, Bailey also ruled that the $33 million figure was extremely inflated, citing “a variety of invalid assumptions not supported by evidence.” Bailey set the value of UMF at only $2.4 million, saying, “Ultra is like other startups in the 21st Century. They may be very famous, such as Amazon, but it takes a long time to make money because they require significant reinvestment to grow the brand.”

An appeal was made to the courts on February 11.