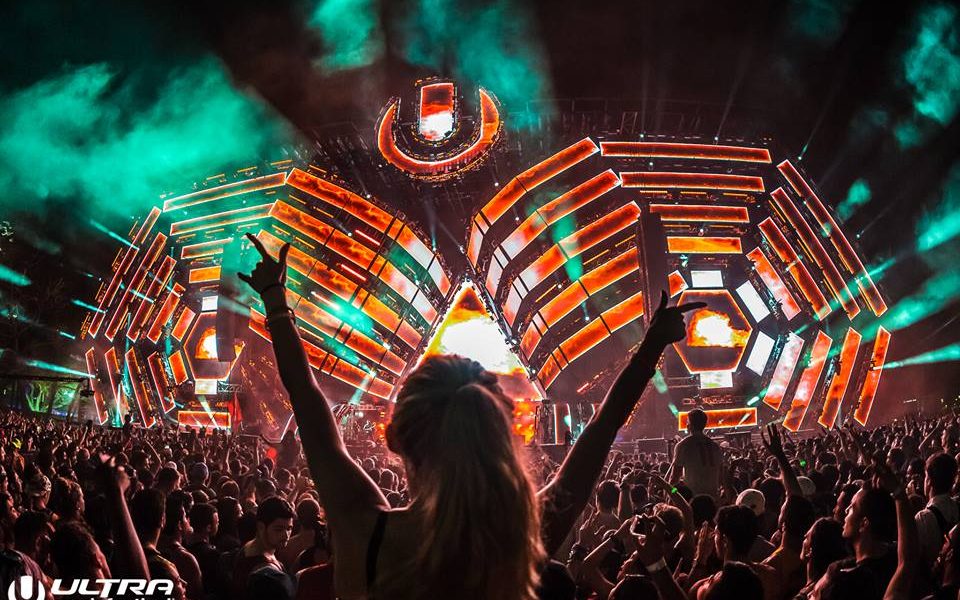 ULTRA Worldwide has firmly established itself as the ONLY truly global festival brand and while we may not be lucky enough to attend them all, this year mix gives us a live look in at what goes on outside of Miami.|

The ULTRA brand has come a long way since being founded in 1997 and shows no signs of slowing down with over a dozen events taking place worldwide. While we have officially passed the halfway mark of 2016, ULTRA Worldwide has announced the launch of a brand new website, in addition to the release of hour-long “Ultra Worldwide 2015 Year Mix” as the summer festival season kicks into high gear. Not only goes this mix include tunes from some of the biggest names in electronic music but it includes aftermovie footage from festivals in Miami, South Korea, Bali, Japan and more, check it out!