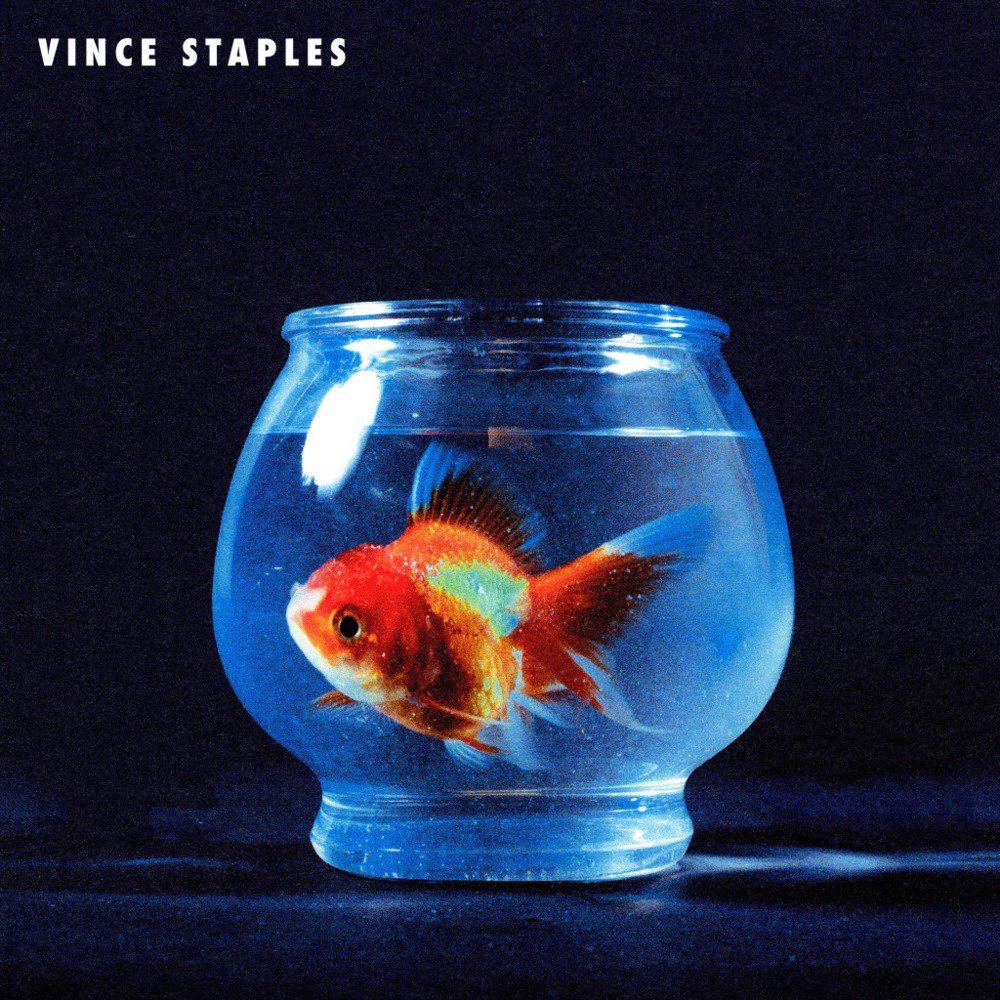 Aside from his highly successful, Grammy award-winning project Flume, Harley Streten has been pushing the envelope in terms of production through other styles and genres. Recently, he even produced a track for electro pop star Lorde‘s album Melodrama, making his way into mainstream music.

As for his work with Vince Staples and Kučka, it can be best interpreted through the beautifully relentless track “Smoke & Retribution” from Flume’s 2016 sophomore album Skin. While our minds are racing with the possibilities of what this could sound like — this is the closest thing out there until next Friday!