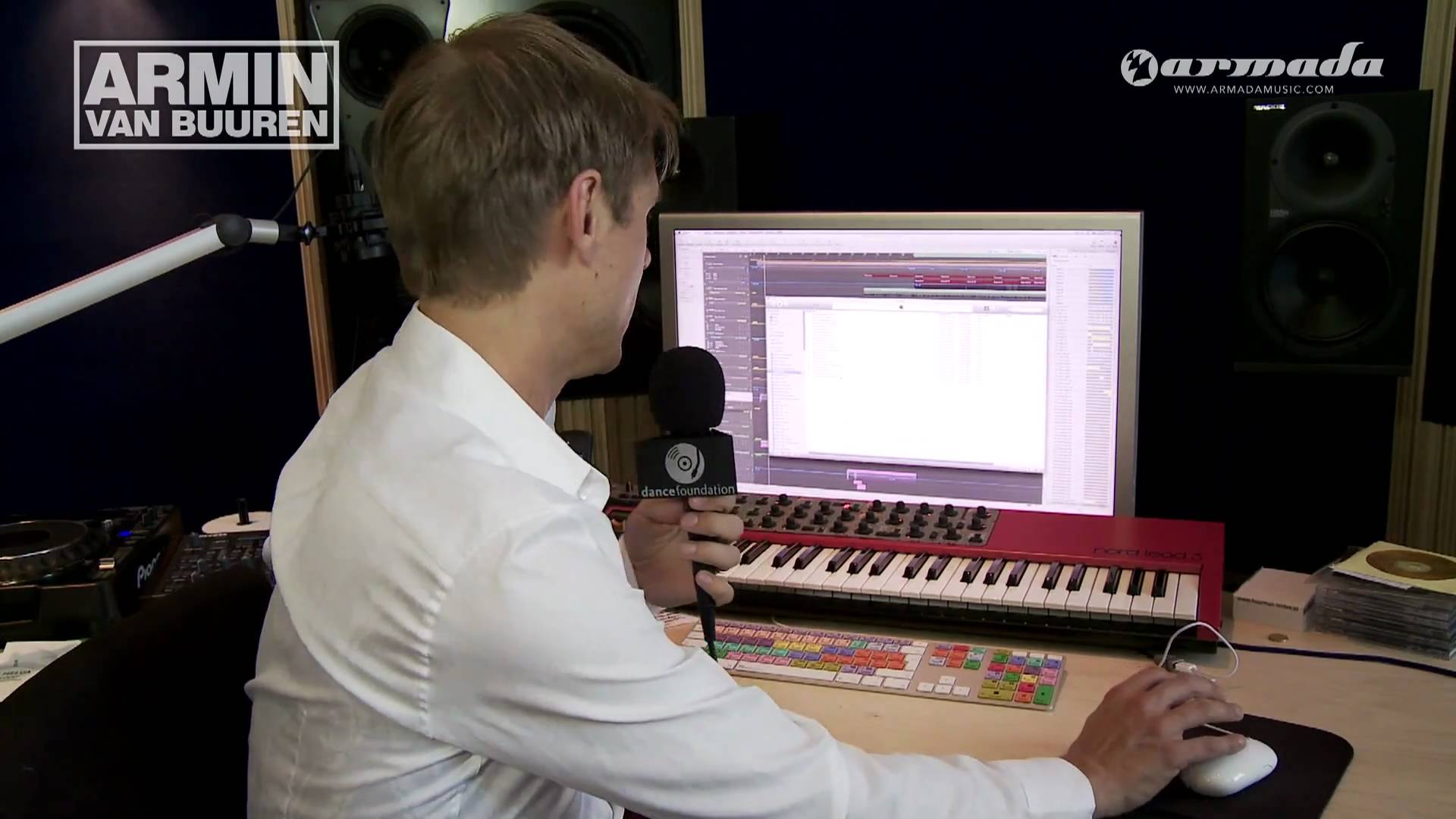 Whoever thought producing a masterful piece of electronic dance music is all about sitting behind a computer for two hours and that’s it, will be surprised by the studio sessions of Armin van Buuren, in which he reveals the producing secrets behind his tracks ‘Full Focus’, ‘Mirage’ and ‘Not Giving Up On Love’. This time he invites you to join him behind the scenes to explain all about ‘Virtual Friend’.

Armin will take you on a virtual trip to London, straight into the studio of British producer Guy Chambers. He is the multi talent behind the sounds of musicians like Kylie Minogue and Robbie Williams, so it goes without saying that Armin was excited working with him in the UK. Are you curious how the whole track got into being? Do you want to know where Armin gets his inspiration from? Then check out another edition of his studio sessions on the official Armin van Buuren YouTube channel!

‘Mirage’, the title track of Armin’s fourth, highly anticipated artist album to be released September 10th, is also the theme for the Armin Only 2010 — Mirage concerts. For more info about the shows, including the one on November 13 2010 in the Jaarbeurs venue in Utrecht, check www.arminonly.com