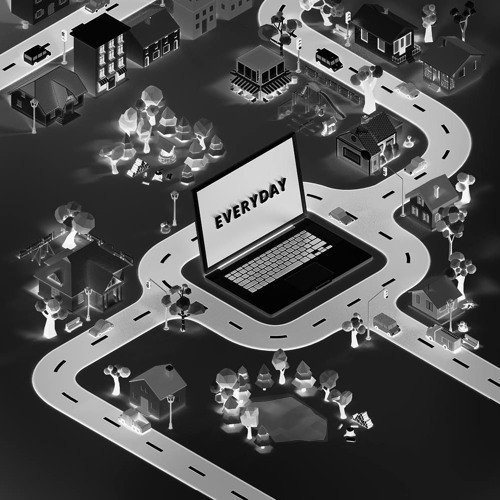 Virtual Riot is finishing off 2017 strong with a fiery VIP mix of his summer track “Everyday.”

The song, which came out in July, was a light and breezy tune that showed a softer side of theÂ versatile producer. Featuring the alluring vocals of Yosie, “Everyday” captured a perfect summer vibe.

Months later, Virtual Riot has released a VIP mix of the songÂ â one that’s much heavier than the original it’s derived from.

The VIP mix starts off much the same as the original: focused on Yosie’s soothing vocals over a lighthearted bed of synths. Virtual Riot builds to something much more formidable, though, as he takes the listener through a bridge that contains elements of drum & bass. TheÂ first dropÂ is hard-hitting heavy bass and dubstep, while the second drop leans more to trap stylings.

The VIP mix serves has a perfect showcase for the variety of genres theÂ artist is well-versed at producing.