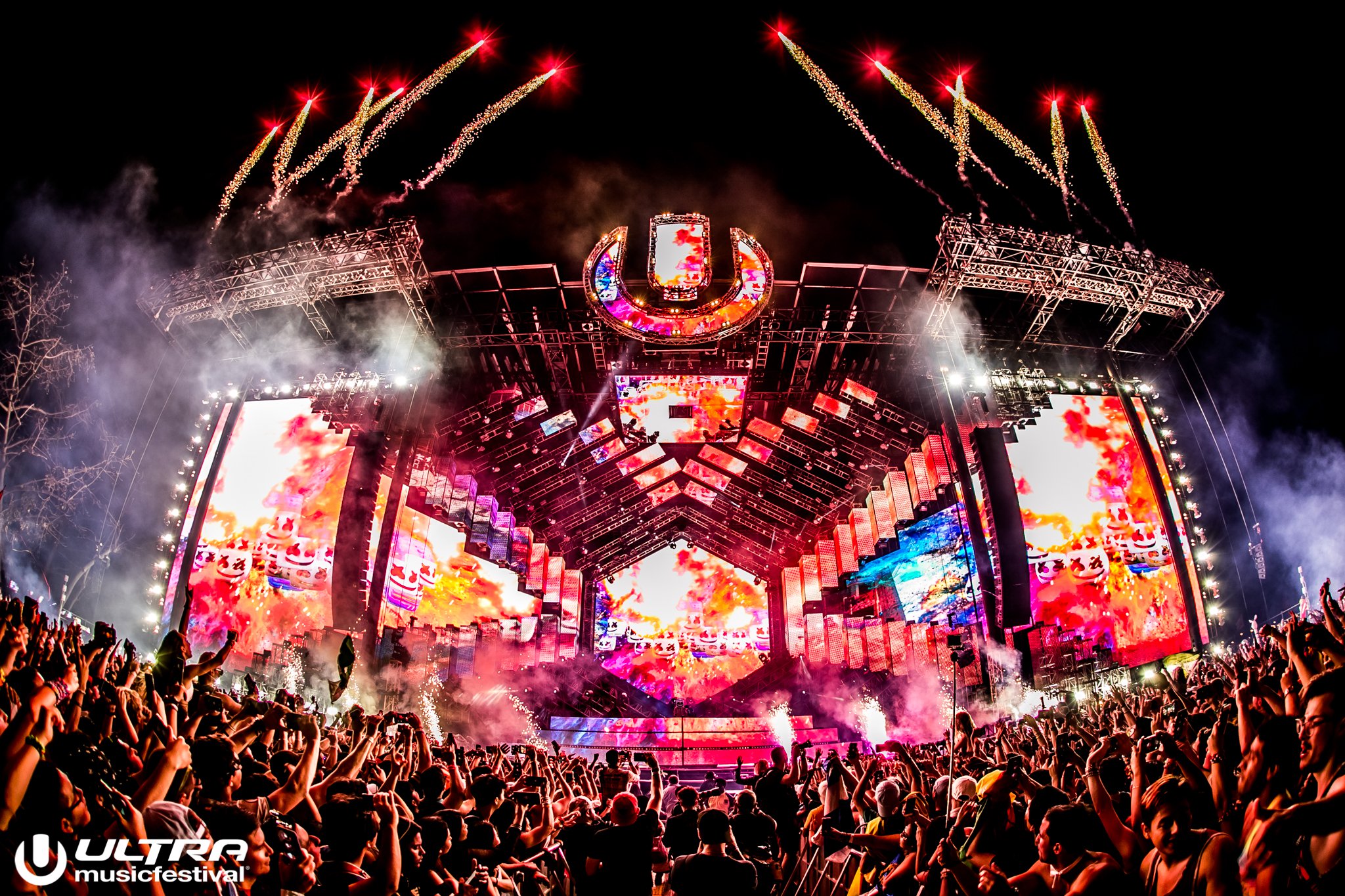 Ultra Music Festival is one of the biggest music festivals on the planet, dance music or otherwise. It also happens to be the biggest festival in Miami, bar none. Despite its success, the festival and city of Miami often butt heads. Miami residents have complained about the festival for years, so much so the City Commission often votes if Ultra can stay.

Earlier this month news spread about the commission voting on a contract with Ultra to host the festival at its current venue of Bayfront Park. The vote was originally going to be held this month, but the vote has been delayed to September. Miami City Attorney Victoria Mendez told the Miami Herald the contract between Ultra and Miami had not been finalized. Notably, the final length of the contract and the cost of rent had not been finalized. Originally, the contract was projected to run for five years and stipulated Ultra to pay $2 million to the agency managing the park each year.

Ultra has been held at Bayfront Park since 2012. The festival was originally held at the park from inception to 2005, but moved to Bicentennial Park until after 2011. This isn’t the first time Ultra has dealt with complaints from Miami residents: a petition last year called for Ultra to be moved and the city stopped the festival from holding two weekends after its two-weekend event in 2013.

Will Ultra continue to be held at Bayfront Park? More than likely. The festival bring so much money and tourism to the city; we can’t imagine Miami without Ultra, nor Ultra without Miami.