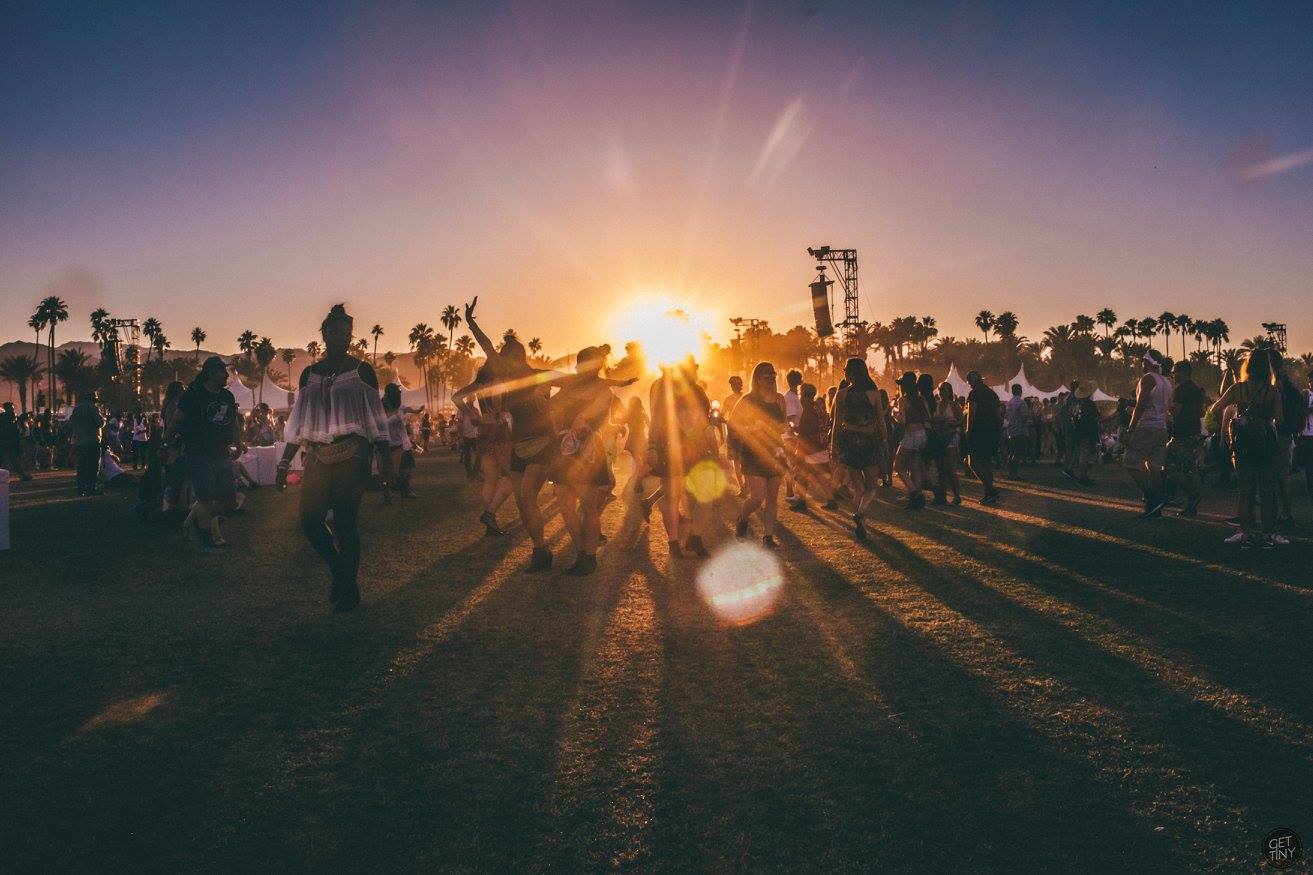 Another year, another thirsty guy trying to get girls to go with him to Coachella. This year, some anonymous “electronic music producer” has posted on Craigslist with two artist passes to the festival up for grabs.

However, he asserts that he’s not looking for anything romantic. You and your friend can even stay in a hotel room all by yourselves! He says that he’s actually quite socially awkward and is trying to make some connections in the industry as he gears up for his first release. Apparently, a couple of girls under his arms are supposed to make him more approachable, and make others easier for him to talk to.

“I don’t know how else to say this, but I’m socially awkward and think that having two gorgeous women with me to help break the ice with some of these people will make it easier for me.”

Of course, there are some rules that come with the tickets. The #1 rule, the very first rule that comes to this gentleman’s mind, is that you cannot like Diplo. “In fact if you see Diplo, I’d ask that you treat him like a tool.” We’re not head over heels for the dude either, but c’mon.

You also need to be between the ages of 21-24, and a variety of other nuances…

Apply at your own risk, or before the post gets taken down.