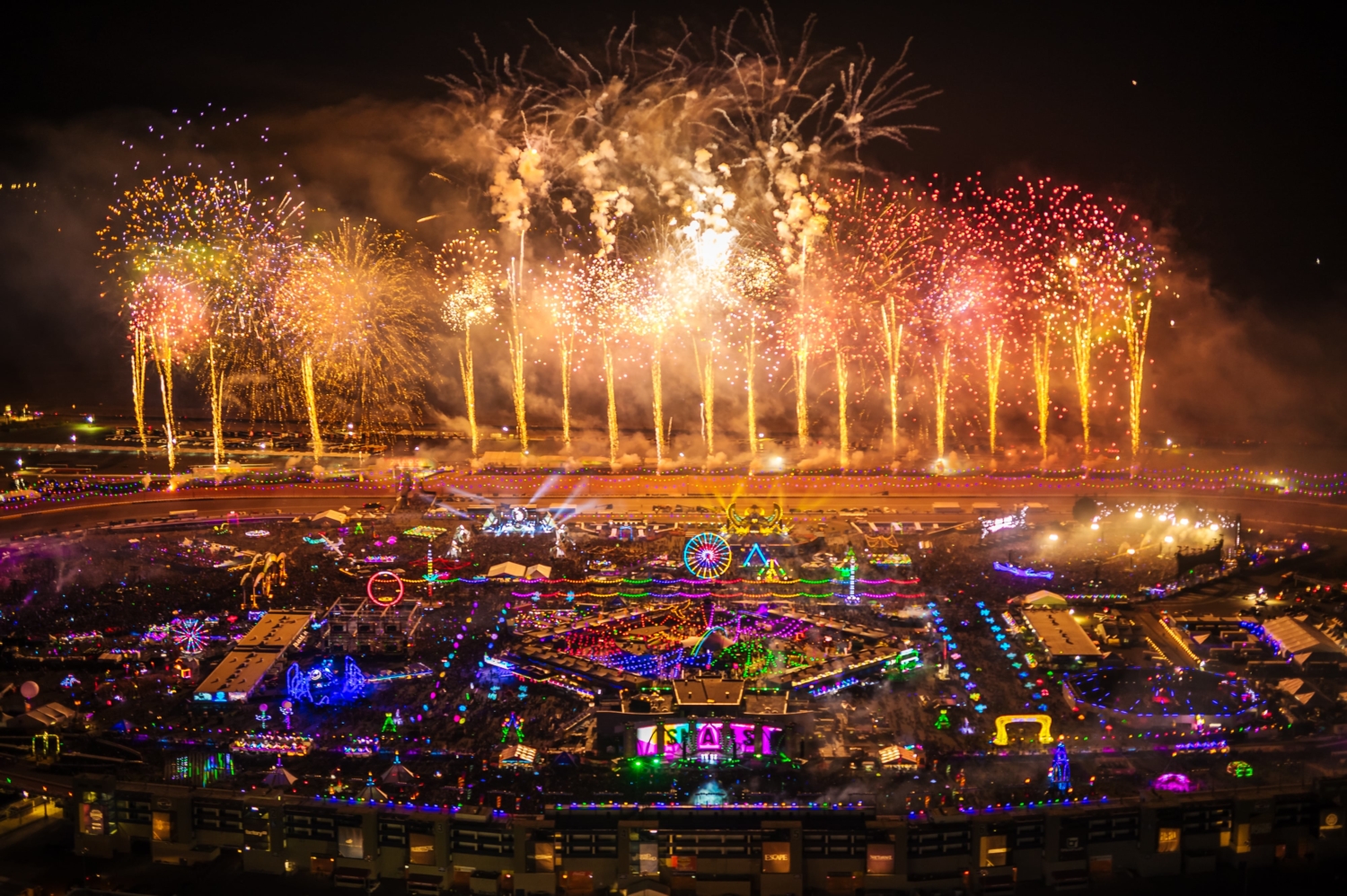 Many dance music artists aspire to make a career out of their craft, but cutting through the large pool of competition is often difficult task. WAV Media and their Mixmag partners endeavored to help musicians achieve such a goal, and have since birthed “Magnified” as a solution.

The series does what its name implies. Ten artists who sign up for a WAV Media account will be handpicked to be “Magnified,” with each being covered extensively in Mixmag and the WAV platform through exclusive interviews, videos, and performances. Fans will be given an intimate look into their processes that will only further their reputations as the next generation of top talent.

Ten artists, which include J. Worra, Cassian, Octo Octa, and more, have already been chosen for the inaugural round; however, the occasion has led to the Magnified hosts opening the class up for two more artists. Those chosen will score their own Mixmag Lab, a festival slot, and the extensive media attention that their counterparts are already set to receive.

WAV Media began in LA as a platform dedicated to the artists. It’s forged partnerships with a number of media outlets across the musical spectrum to empower creators on the front end, while also providing a convenient back end for artists to more effectively track and grow their audience. With Magnified now in session, the process could be even more expedited for those driven enough.