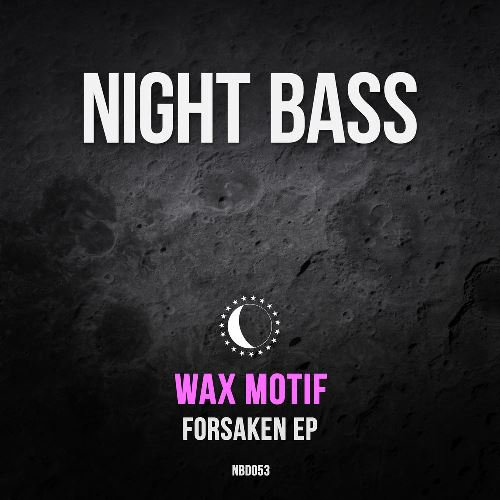 The dissemination of EDM has, among other things, given birth to its more evolved, more club friendly offspring: Post-EDM. Defined as the next generation of mainstream EDM, Post-EDM is a blanket term to describe the forward thinking, dance heavy sounds that occupy the void left in the wake of EDM’s bubble burst. Such seminal labels as Claude Vonstroke’s  Dirtybird and AC Slater’s NightBass have already infiltrated the dance music scene, both of which have hosted showcases at festivals such as EDC and Electric Forest.

NightBass’ newest star Danny Chien, better known as Wax Motif, is a testament to the evolution of the post-EDM sub-genre. Having previously released on A-Trak’s Fools Gold label and Diplo’s Mad Decent, the Australian experimenter has been around the block a time and a half.

Chien’s newest release to NightBass, the Forsaken EP, sees him hit his stride in crude fashion, producing dance floor tracks that bellow with screeching industrial synths and thunder with hard hitting drums. Wax Motif, and NightBass in general, draws from elements of bass music’s past: dubstep. The sin wave wobbles and aggressive nature of the tracks are of the same elements that popularized the bass music scene when it originally came to fruition in the US.

Wax Motif’s newest effort is set to be one of NightBass’ top releases this year.