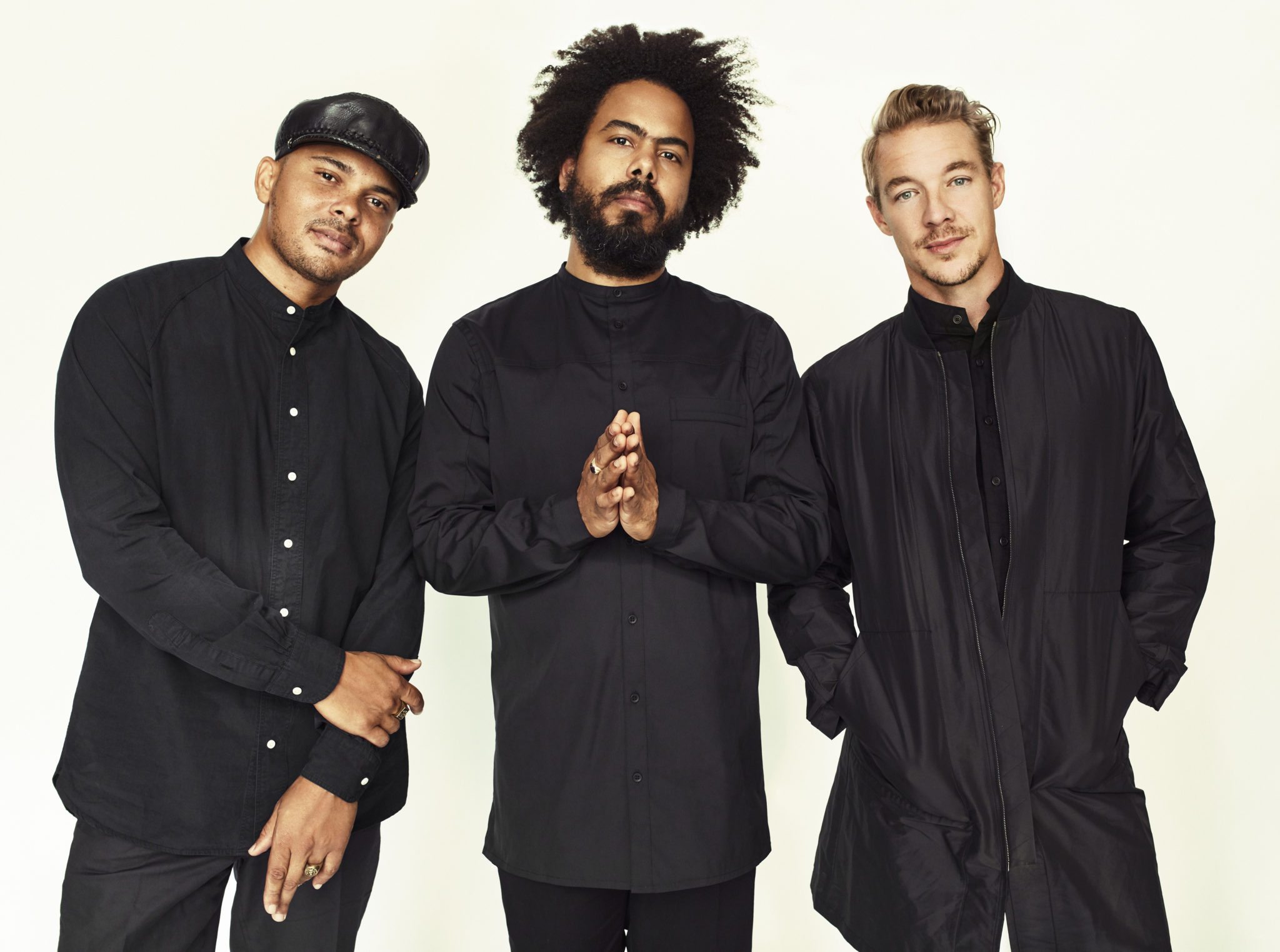 Today, Major Lazer are considered one of the biggest sensations in modern EDM. The Diplo-led group, which moved to its current iteration in 2011, has put out some of the past decades hugest crossover anthems — and it only continues to grow. While they remain at the forefront of modernity and are constantly coming up with creative ways to play around with the status quo, it becomes difficult to fathom that Major Lazer just turned 10 years old.

In celebration of their milestone birthday, Major Lazer took to their Spotify account to post a nostalgia-laced “Essentials” playlist of all their greatest hits. It’s a wonderful cacaphony of bass, synthesis, and quirky vocals that make it impossible for any one listening to sit still. Naturally, productions like “Pon De Floor,” “Hold The Line, and “Powerful,” make it in, with a heavy emphasis on more contemporary numbers like their multi-platinum, “Lean On” and their newest “Blow That Smoke.”

The birthday is also a poignant reminder that the group will finished in the near-future. At the end of September, Diplo announced that their next album would be their last. Luckily, he also advised that “there’s a lot of new music” in the meantime.