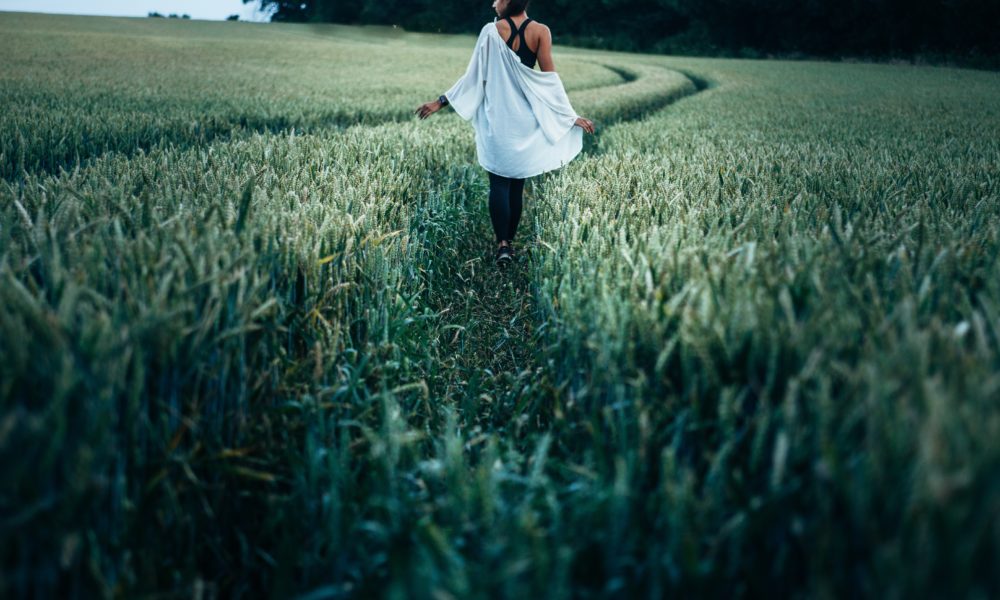 So let’s get right to it! Here are the top songs (in no particular order) that made the cut in this week’s Slap Pack Vol. 102:

Bradley Allan is back in our list once again, and this time with a sickening rendition of Rain Man & Krysta Youngs’s “Habit”.

Alyx Ander wraps up this week’s Slap Pack with a kicking new original called, “Memories Of You” featuring Srey Davi