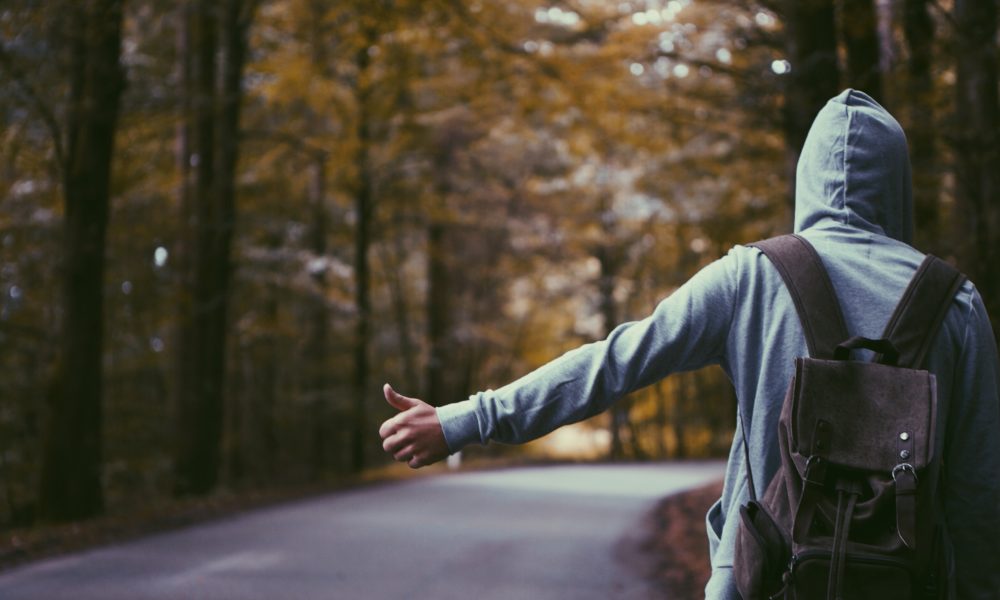 So let’s get right to it! Here are the top songs (in no particular order) that made the cut in this week’s Slap Pack Vol. 103:

Rendo, a DJ/Producer from San Diego, starts us off with a banging new original called, “Try Again”.

Yardhaus, a DJ/Producing group act from Miami, hits us with their very first single called, “Limitless”.

“Follow” Yardhaus: | Facebook | Soundcloud |
on
Whyel, a DJ/Producer from Los Angeles, wraps up this week’s Slap Pack with a solid take on KAYZO’s “Born Again”.