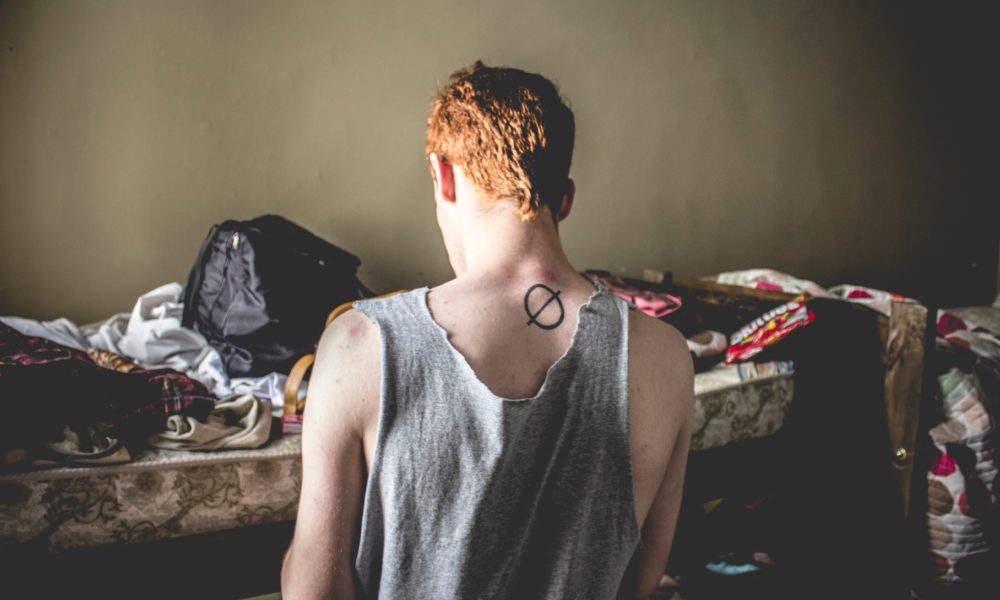 So let’s get right to it! Here are the top songs (in no particular order) that made the cut in this week’s Slap Pack Vol. 104:

Inverness starts off this week’s Slap Pack with a vibeful new original simply called, “Your Word”.

Ricover and Richie Romano, both DJ/Producers from the Netherlands, recently dropped a banging collab remix of Lia Marie Johnson’s “DNA”.

Emerson Garnett wraps up this week’s Slap Pack with a solid remix of Raiche’s a cappella cover of Gnarls Barkley’s 2006 hit “Crazy”.