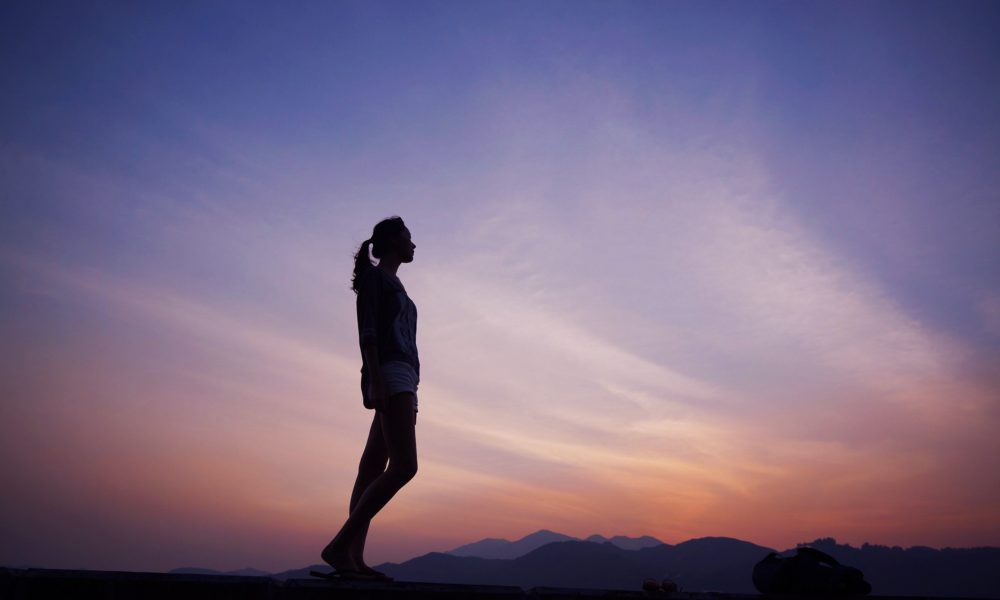 So let’s get right to it! Here are the top songs (in no particular order) that made the cut in this week’s Slap Pack Vol. 110:

Rhythmstar teamed up with Inner Forest to craft up an empowering protest track called “Power To The People”. 100% of the money raised from this is being donated to The Standing Rock Healers and Medic Council who are working on a Winter infrastructure.