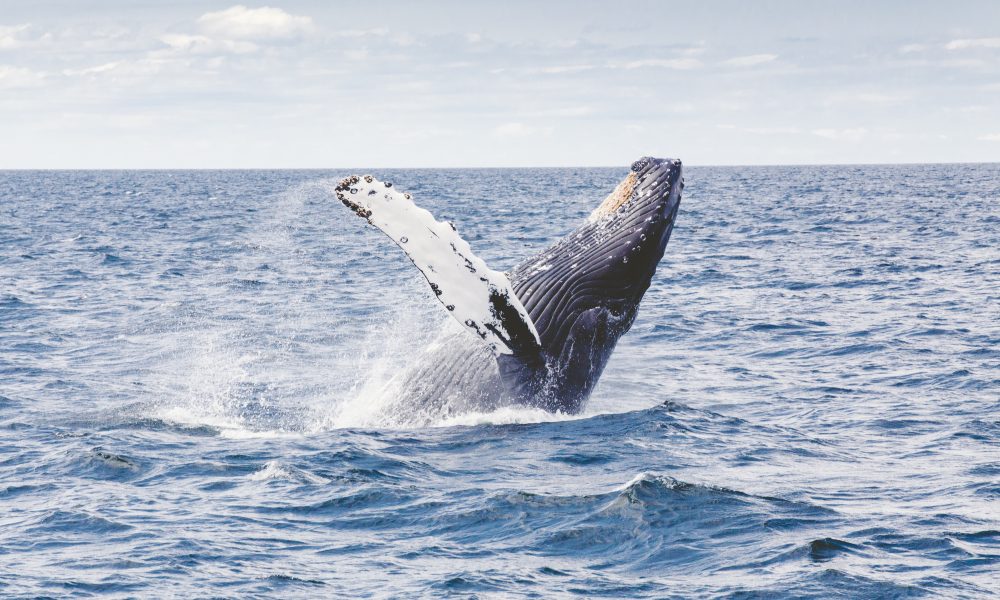 So let’s get right to it! Here are the top songs (in no particular order) that made the cut in this week’s Slap Pack Vol. 112:

VYBZ, a DJ/Producing duo hailing all the way from Amsterdam, amps up the vibes on their remix of Ed Sheeran’s “Shape of You”

OMAS, a DJ/Producer based in Los Angeles, got the good vibes flowing with his take on DVBBS x CMC$’s “Not Going Home” featuring Gia Koka.

Sunrise Station, a DJ/Producer from San Franciso, delivers a chilled-out take on Rainsford’s “Too Close”.

Gold Top wraps up this week’s Slap Pack with a traptastic rendition of Twenty One Pilots’s “Heathens”.