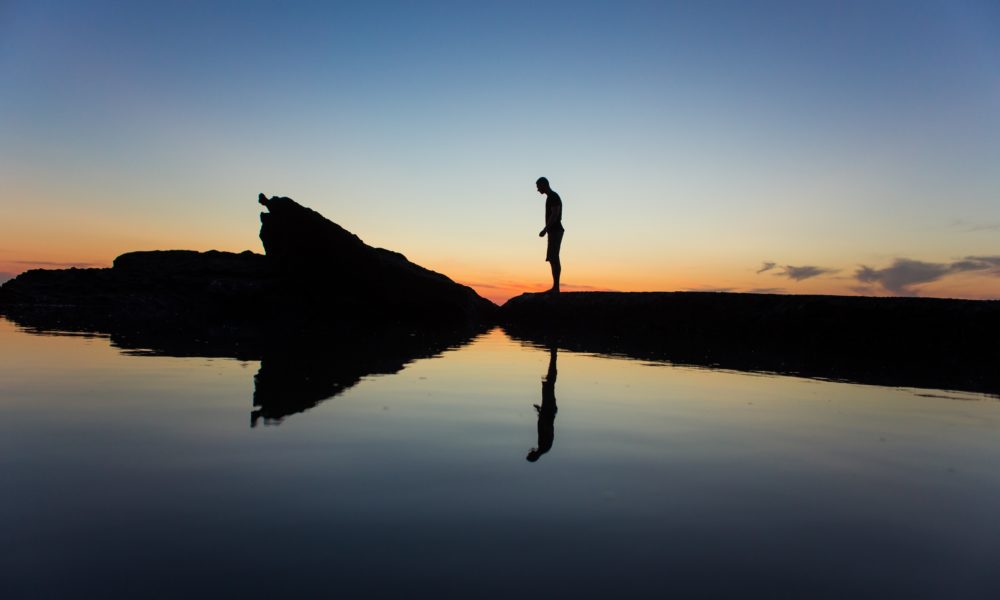 So let’s get right to it! Here are the top songs (in no particular order) that made the cut in this week’s Slap Pack Vol. 113:

Helix, a DJ/Producer from Texas, starts us off with banging new original simply called, “Booty Twerk”.

Tapecut hits us with a smooth vibeful original called, “Time To Go”, featuring the effervescent vocals of Vada.

Everett Ave, a DJ/Producer from Boston, Massachusetts, wraps up this week’s Slap Pack with a fresh new take on Shay Esposito’s “How Does It Feel”.

Everett Ave – Shay Esposito’s “How Does It Feel” (Remix) | Download |