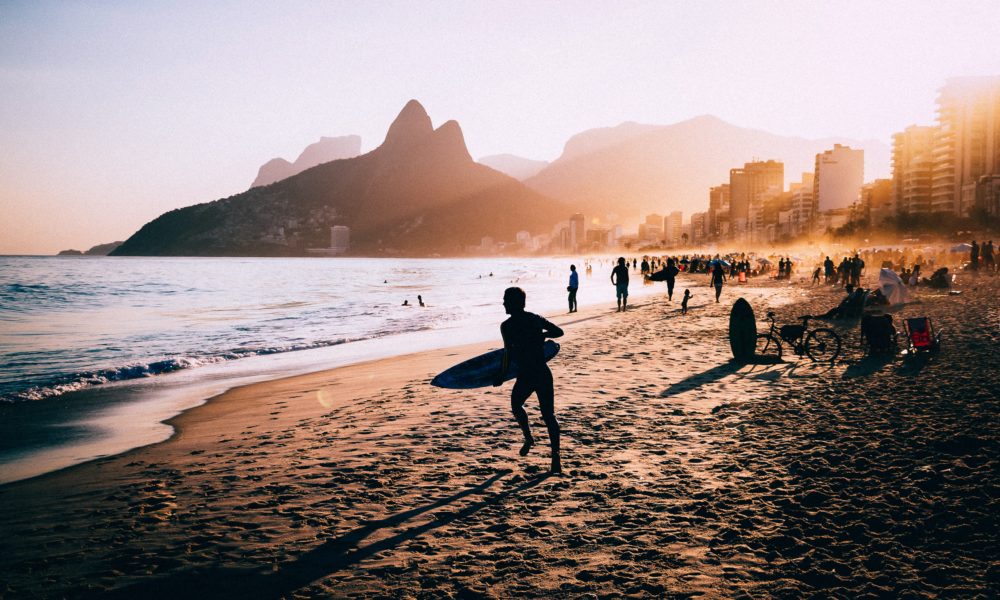 So let’s get right to it! Here are the top songs (in no particular order) that made the cut in this week’s Slap Pack Vol. 159:

Castaway starts us off with a smooth flowin original called, “Shipwrecked”.

noll is back on our list and this time with his very own vibin rendition of Post Malone’s “I Fall Apart”.

Benny Salz enlisted the help of Lucy Clearwater to deliver a solid house original called, “Only A Vision”.

Glok pumps up the energy with a brand new poppin original called, “Take it” Feat. Emy

Boulevarde wraps up this week’s Slap Pack with an amped up take on Selena Gomez x Marshmello’s “Wolves”.