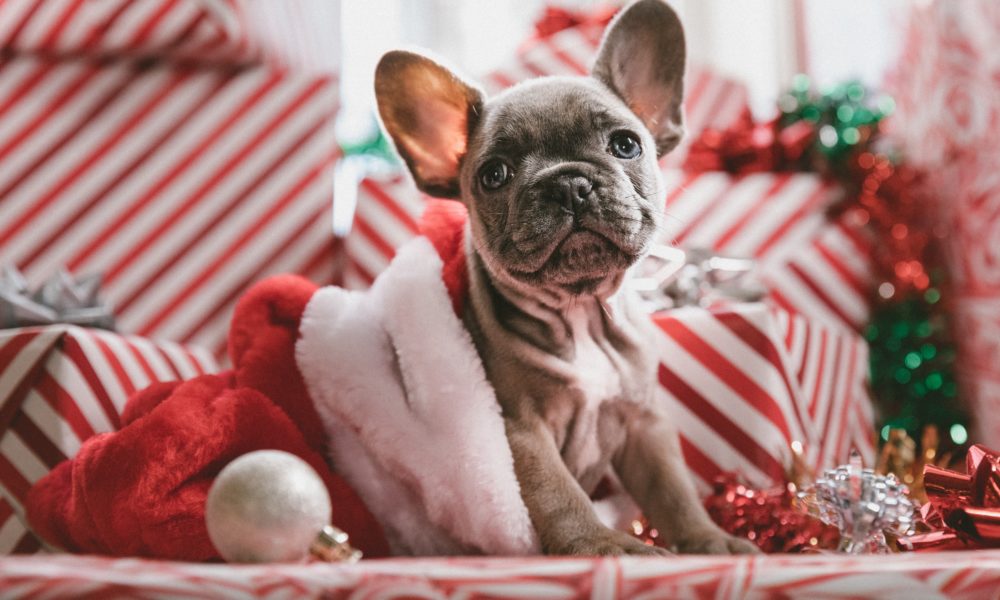 Merry Christmas everyone! We’re back at it again with this week’s Weekly Rising Talent: Slap Pack series, wherein we feature the top tracks that captured our full attention and clearly stood out amongst all the other songs, which we have received and reviewed over the course of the week.

So let’s get right to it! Here are the top songs (in no particular order) that made the cut in this week’s Slap Pack Vol. 161:

X / A caps off this week’s Slap Pack with a vibin rendition of DISKORD’s “Want U”.