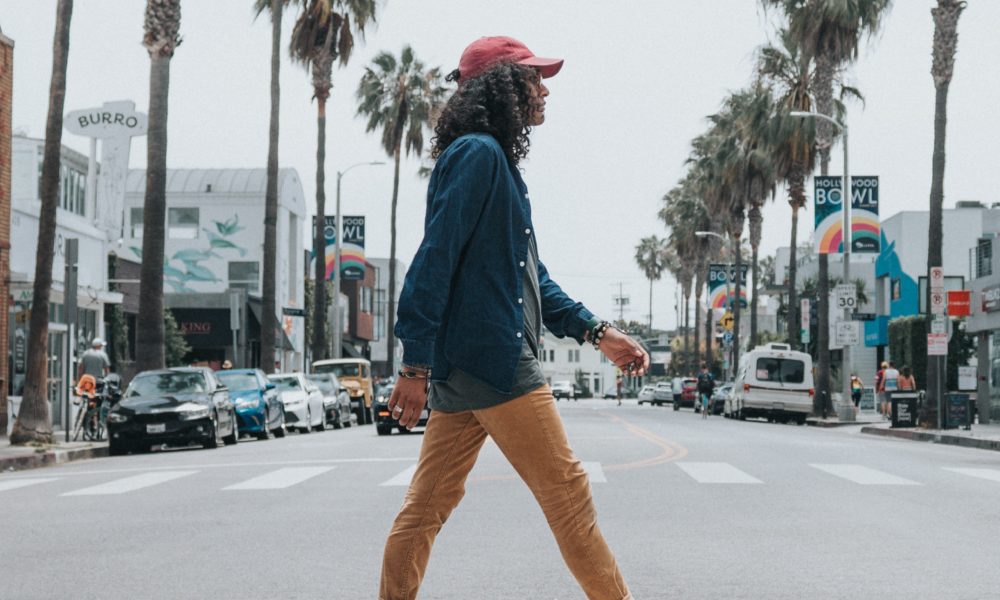 So let’s get right to it! Here are the top songs (in no particular order) that made the cut in this week’s Slap Pack Vol. 182:

Colony starts us off with a dancehall hybrid called, “Savages” Feat. Haleigh.

Hyperclap gives one of Europe’s hit singles, “The Final Countdown”, a traptastic update.

MODTONES amps up the energy with a banging new original called, “LETS GO”.

Charly Mess hits us with his very own vibin rendition of Mark Rosas’s “Honest”.