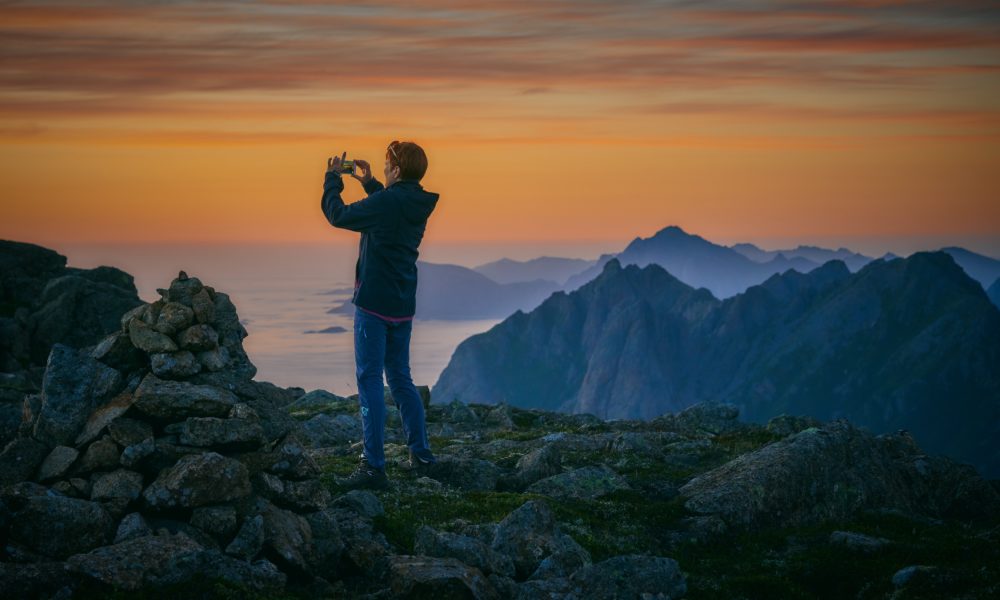 So let’s get right to it! Here are the top songs (in no particular order) that made the cut in this week’s Slap Pack Vol. 193:

Jerre starts us off with a funky and future bass remix of Two Friends’s “Bandaid”.

TRIZ gets us all riled up and pumped with his latest original called, “FORCE”.

GRVMPS amps up the dance energy with his latest original called, “Years Ago”.

Timi Tamminen serves up a sickening new original called, “All I Want”.

Timi Tamminen – All I Want |

ktoftribe hits us with a groovin new original called, “FLASH”.

Island Tiger gives us a solid “Taste” of what he could offer with his latest original.