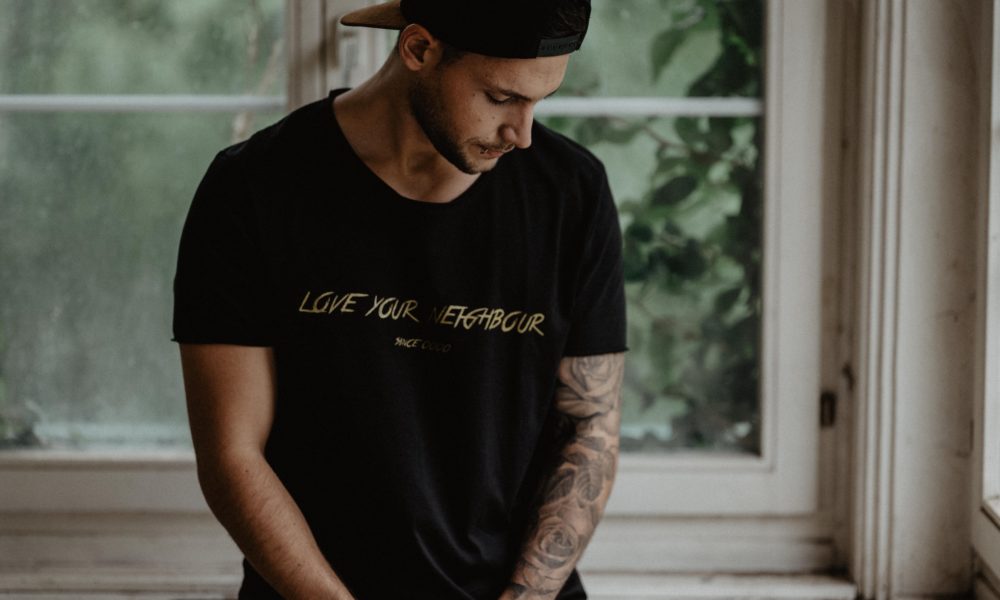 So let’s get right to it! Here are the top songs (in no particular order) that made the cut in this week’s Slap Pack Vol. 200:

OMNI starts us off with a fun upbeat dubstep track called, “JACK”.

Louis James adds his very own signature flair to San Holo’s “lift me from the ground” Feat. Sofie Winterson.

Astroglitch wraps up this week’s Slap Pack with a glitched up mid-tempo original called, “The Breaking Point”.