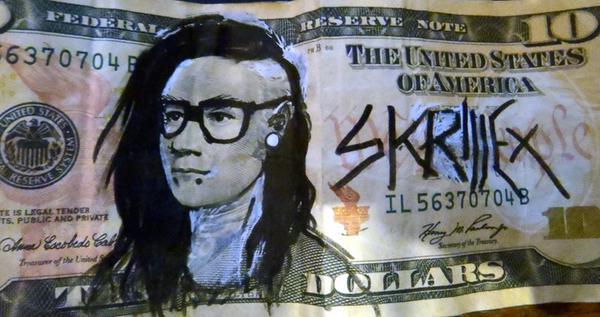 SoundCloud will be introducing its paid service before too long, and there’s been a lot of discussion as to what will happen when they do. Billboard just released an article discussing the difficulties of entering such an already crowded market, and they’re right, it’s a tough sell. However, there are points on both sides of the discussion that warrant a deeper look.

According to Analyst Mark Mulligan, SoundCloud’s user base will likely fall from 175 million users into the low single digits. But this analysis uses a comparison to conversions of other free services and likely doesn’t take into account SoundCloud’s position as a highly social platform.

As of February 2016, Spotify has over 30 million paid subscriptions worldwide. If SoundCloud converts, let’s say, 10% of its current user base to a paid service, that’s 17.5 million subscribers. Even if they only convert 5% that’s still 8.75 million, which is still enough to make SoundCloud a serious contender in an already saturated market.

Pandora has a user subscription pool of over 80 million subscribers, and according to Forbes, in September 2015 less than 5% of their users paid for Pandora One. Including trial users, Tidal has only 2.5 million subscribers, along with their multitude of hiccups. It seems that SoundCloud’s only real competition then, is Spotify.

In light of their recent deal with Sony, SoundCloud is now in on the same tier of credibility as Spotify, but with greater possibilities. Spotify is a refined experience, similar to iTunes in its regulation, and users can interact in a limited capacity. But SoundCloud is a different story.

SoundCloud is much more a landscape of discovery, and one that offers artists a high degree of input and interaction with their audience. Sure, there’s been bad blood recently between artists and SoundCloud’s rampant take downs, but with companies like MixSCAN making legal DJ mixes a possibility, and better customer service that will accompany a paid model, SoundCloud is looking like a serious disruptor.