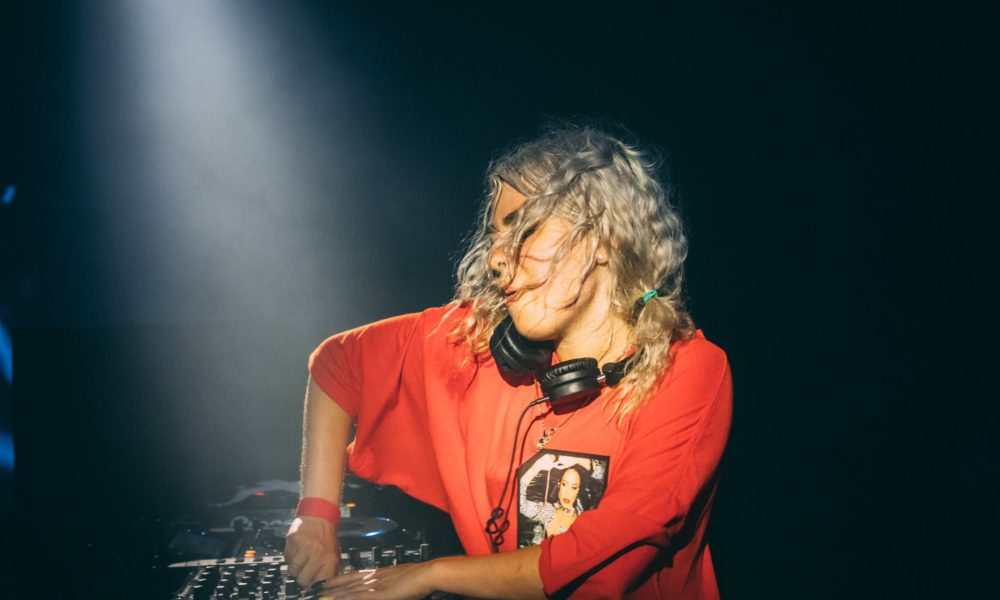 This song slaps. Vancouver Island DJ and producer Caroline Cecil, better known by WHIPPED CREAM, has spent her life immersed in music. She had an impressive 2017, which saw support from Skrillex’s owned and operated blog NEST HQ. Her touring schedule has been fruitful with sets at Hard Summer, Shambala, Electric Zoo and more. “Blood” is her first release in 9 months and it out now via Zed’s Dead label DEADBEATS.

WC will be kicking off her Fall/Winter tour soon so expect an announcement with surprises to be coming soon. She is slotted for several festivals including Get Freaky SLC, Freaknight in Seattle, among many others. Check out a quote from Caroline below and make sure to share if you feeling the vibes.

“This is my first original record in 9 months that I will be sharing. I took the last 9 months, to properly project what goes on inside my mind and put it into my music and I’m really happy I did that as I grew a lot more into my higher self. I have always been inspired by world sound and cinematic sound. Blood is a perfect blend of both yet also maintains an energy the human body will move to. I’m really happy to start this next chapter with this song and finish this year off with more of my new music, each of which tells their own story. WHIPPED CREAM SZN is officially here” – C