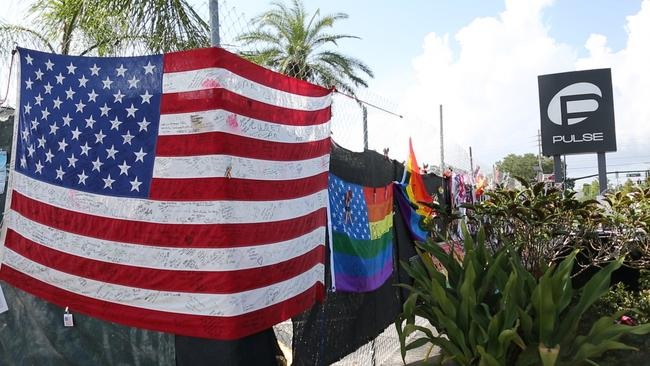 It’s been a little over six months since the terrible event that occurred at Pulse Nightclub in Orlando, Florida. Gunman Omar Mateen opened fire in the nightclub and brutally murdered 49 innocent victims, the effects of which are still felt in the community. Mateen was gunned down by police during a shootout after the gruesome murders.

Now, San Francisco police have arrested Mateen’s wife, Noor Salman, and have charged her with “obstruction of justice and with aiding and abetting Mateen’s attempted provision and provision of material support to ISIL,” the U.S. Attorney’s office said. Salman is expected to be extradited to Florida, where she was indicted, for her first court appearance on Tuesday.

Salman’s lawyer denies the charges and says that there’s no way that Salman had any foreknowledge of her husband’s plans, nor could she have predicted what he intended to do.

“We believe it is misguided and wrong to prosecute her and that it dishonors the memories of the victims to punish an innocent person,” said her lawyer, Linda Moreno, in a statement to ABC News.

Orlando Police Chief John Mina was glad to learn Salman was arrested, he said in a statement today.

“Federal authorities have been working tirelessly on this case for more than seven months, and we are grateful that they have seen to it that some measure of justice will be served in this act of terror that has affected our community so deeply,” Mina said. “Nothing can erase the pain we all feel about the senseless and brutal murders of 49 of our neighbors, friends, family members and loved ones. But today, there is some relief in knowing that someone will be held accountable for that horrific crime.”