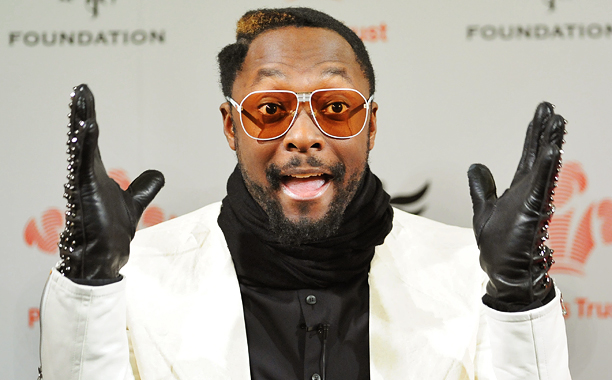 In the past few years, Las Vegas has seen the largest rise in popularity for EDM compared to any other in the United States. Who wouldn’t want to end their night at 130 BPM in one of the world’s hottest clubs? Top artists nowadays are in such high demand that clubs are starting to offer residency to headliner DJ’s, along with some SERIOUS cash.

will.i.am, who is not in the mix of TOP 100 DJs, has been making some noise throughout the media not for his talent, but for stealing melodies from popular dance music tracks and basically disrespecting EDM in general.

It was very comical and somewhat sad to see how much will.i.am praised electronic dance music during his earlier DJ career as to how he responded to Josh Eells, from The New York Times, during an interview in Las Vegas.

They shouldn’t even call it dance music. They should call it look-at-the-DJ-and-get-drunk music.

It’s a whole new metric. What makes a hit in pop music is how many times a song gets played on the radio. A hit in DJ land is how much alcohol is bought.

The comments will.i.am made during his interviews just seem to show the difference between the ELITE (Kaskade, Tiesto, Afrojack, and many more) and the generic DJ’s that ruin dance music. Maybe people aren’t dancing to his music because it lacks originality and just SUCKS in general??? It seems as if will.i.am is interested more in money than his music…

Let us know what you think about will.i.am’s DJ career!