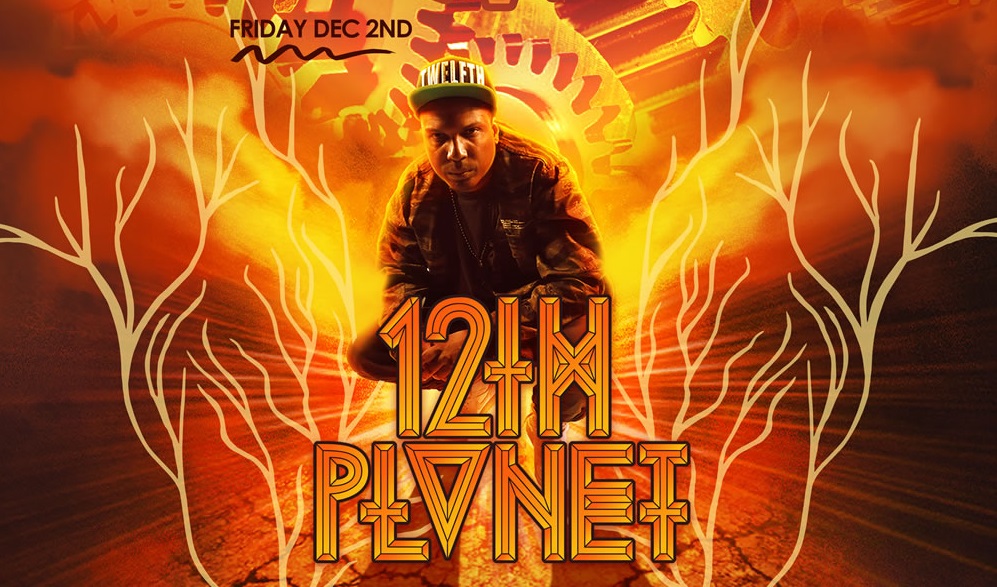 When festival season comes to a close and the weather slowly starts to become colder that only means one thing; the fall tour circuit is upon us! While plenty familiar faces are currently on the road touring the country as we head into the new year, there is one tour that separated itself from the rest of the pack; SMOG’s 10th-anniversary North American tour!

Bass music has been our forte since the very beginning and having covered countless SMOG releases over the years, we knew we had to do something special to celebrate this monumental decade. This Friday, the legend that is 12th Planet, Lumberjvck, and special guest TrollPhace will be paying a visit to New York City’s Webster Hall and we’ve teamed up with our friends 12th Planet and Webster to give one lucky fan the experience of a lifetime. Not only are we giving away a pair of tickets to the show, but one lucky winner (and a friends) will a pizza party meet & greet with 12th Planet!

All you have to do is enter the widget below and one lucky winner will be selected early Friday afternoon. Good luck!