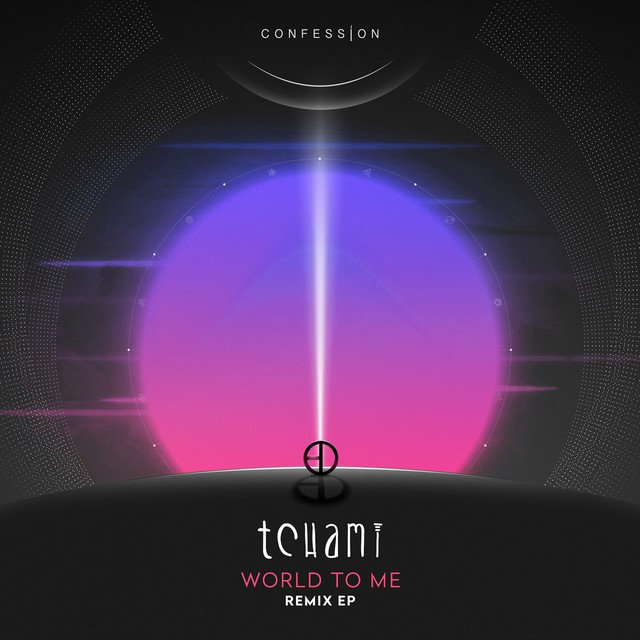 Tchami and the Detroit house and techno producer MK have beenÂ passing around remixes with each other lately. After Tchami’s recent rework of MK’s “17,” it’s nowÂ his American counterpart’sÂ turn â andÂ he’sÂ launchingÂ his latest Tchami rework out of the park.

“World To Me” is originally a future house gem driven by a simplistic bassline and Luke James’ vocals. While theÂ record is far removed from Tchami’s more recent collaborations with Malaa, or even his beloved tracks like “Adieu” and “Prophecy,” it maintains itself as a solid production. Still, it serves as a lively testament to his spirited outpouring.

MK’s recently taken on the track in his celebrated tech house style. In bringing down the vocals, and focusing more on the sonic atmosphere, a more groovy bassline is explored in the world in between.

Tchami blesses fans with a remix of MK’s ’17’