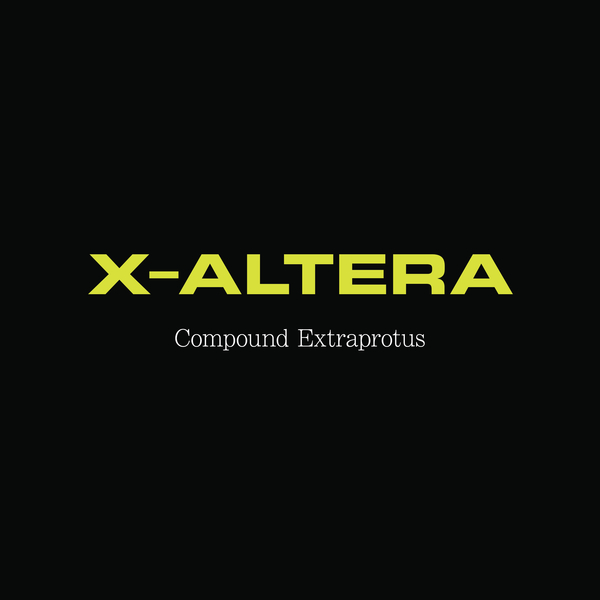 
Detroit-based producer Tadd Mullinix is a man of many names and many skills. From his hip-hop tinged instrumentals under his Dabrye moniker to his acid and techno releases as JTC, Mullinix has never strayed from creating from an array of genres and perspectives. Fittingly, the eclectic producer has just released a new jungle-inspired single, titled “Compound Extraprotus” under his new X-Altera alias.

Coming just a week before the self-titled X-Altera LP drops on Ghostly International, “Compound Extraprotus” is a dark and textured approach to jungle that showcases Mullinix’s grasp of a wide-range of production styles. A close listen exposes an homage to electronic cultures of the past, with Mullinix finding inspiration in “the deep, melodic techno of Detroit and London.” With two X-Altera singles already out, an album to come on June 15th, and the release of a Dabrye LP earlier this year, Mullinix continues to position himself as one of Detroit’s top purveyor of underground sounds. About the Author: Anthony Manganiello