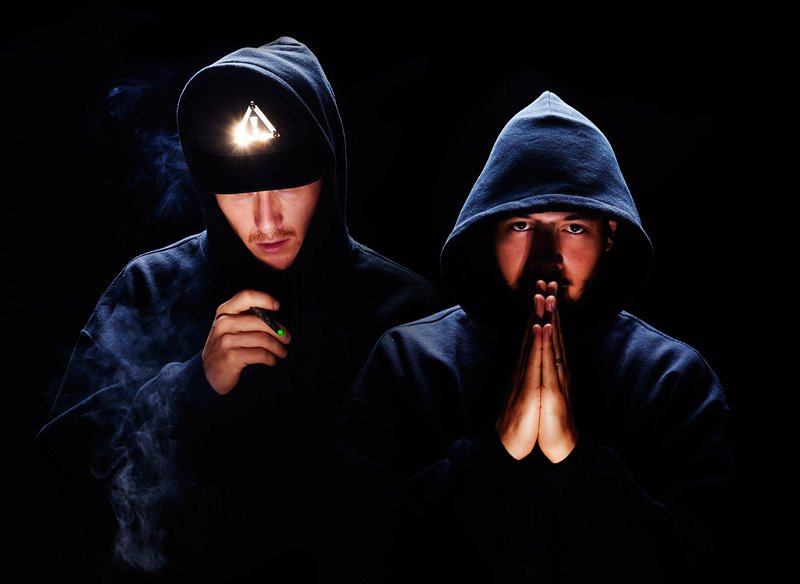 Since Josh Young’s December 2016 announcement that he would no longer be one-half of Flosstradamus, the former hype-man and now solo producer known as YehMe2 has since complied over 60 tracks and two mix tapes. Perhaps a departure from HDYNATION — albeit traumatic for fans — was exactly what Young needed to jumpstart his own creative energies. Young recently sat down with Run The Trap to discuss a range of career issues, including his decision to leave a ten year project like Flosstradamus behind, the stigma of being hype-man, collabs with Troyboi, and moving forward as a future trap tastemaker.

Right off the bat, Young was rather vague when it came to the factors leading to a Flosstradamus split, stating,

“There are some factors I’m willing to discuss publicly and some that I’m not. Mainly in addition to wanting to spend more time with my family, I wanted to take creative control of my career, music and artistic vision.”

While he’s enjoying being able to experiment and create without limitation, Young stated the biggest creative hurdle he’s having to overcome is…

“My biggest challenge at this point is outgrowing the “hypeman” stigma. In the last year I’ve dropped 2 mixtapes, 60+ tracks and remixes and yet I still get people saying “all you do is yell on the mic.” But as frustrating as that is, it’s a slight annoyance in the big scheme of things. Overall I’m just stoked on the shit I’m making.”

He says he does not miss sharing creative responsibilities whatsoever, and that he never really had to in the first place.

“When it came to music we didn’t collaborate music. Songs we usually produced by one of us. Curt usually produced the originals, and I usually handled remixes and collabs. I don’t miss sharing creative responsibility, no.”

Via: Run The Trap