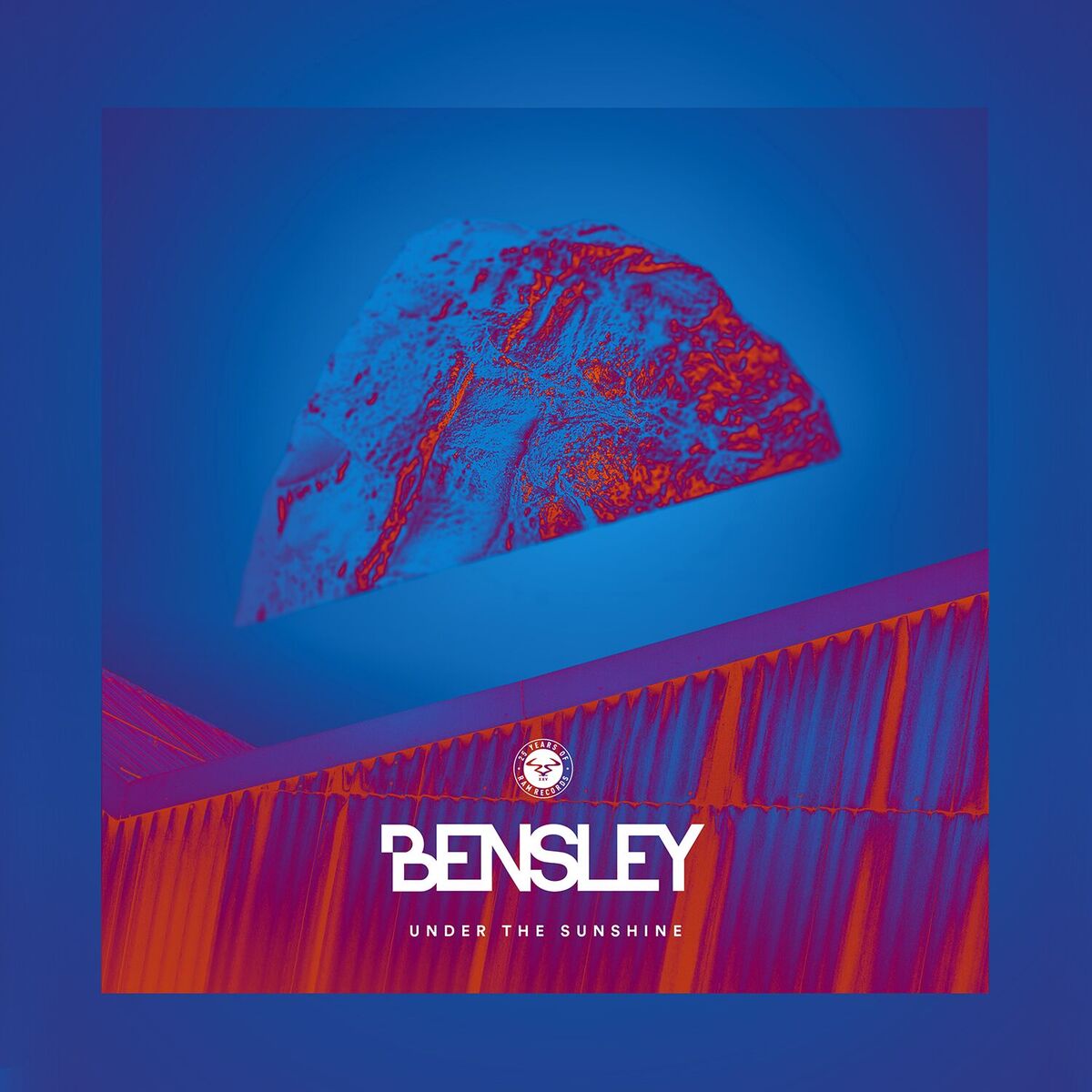 When Bensley signed with RAM Records, he was a 20-year-old kid who, in 2014, wasn’t sure exactly what he wanted to do with his ravey halftime track, “Fandango.” He was signed at the same time as audio and Stealth, but “Fandango” didn’t premiere until early 2015 on BBC1 and UKF. It was off the back of an independently submitted demo that Rampage and Andy C decided to sign him, and of course his life changed in that moment, long before the first release. Now almost three years later, Bensley seems to be keeping pace with the release schedule of any other RAM artist, and with each release he is showing more heart, complexity and diversity.

On the heels of the lean and mean neuro-tinged “Slither,” which released last month, Bensley’s next release is called “Under the Sunshine,” and it’s  complete left turn into melodic, evocative and complex halftime drum and bass. Your EDM managed to catch hold of the busy RAM artist near the end of his European tour to see how he’s handling the RAM schedule and where the inspiration for a track like “Under the Sunshine” came from.

It seems like it’s been quite a whirlwind for you since signing to RAM, with both releases and touring. Are you starting to get the hang of it after two years of being a signed artist?

Though I’m definitely getting better at handling all of the things being thrown at me, every time I feel like I’ve really “got the hang of it”, I find myself having to try my hand at some new aspect of the business. I’m learning how important it is to be hands-on in the back-end of things, and that my job isn’t truly finished when the music is said and done. So on top of writing music and playing shows, I’m managing myself and taking a more active role in my bookings, press and branding. Exhausting, but rewarding!

What made you decide to sign as a RAM artist? We know why Andy C was so excited, but what made you say RAM was definitely for you?

I didn’t really know that RAM was for me at the time. There’s always been a big disconnect between the music that I like listening to and the music I like making. However, I was such a big fan of the label at the time that I simply had to include them in my first demo mailout, even if I wasn’t 100% confident that my sound would be a fit with theirs. Needless to say, I’m pretty happy that I decided to take a chance on them.

Has your production style changed in the last few years in your opinion? Who do you think you’ve learned the most from since signing with RAM?

My style has definitely changed a bit over the past few years, but I think it’s happened in good ways. In order to enjoy what I do, I need to be constantly challenging myself as a musician and a producer. As a result, I think my production has gotten tighter, and I’ve diversified my style to incorporate all sorts of new influences and techniques. I haven’t worked with many other artists, though studio time with Muzzy has taught me a few tips in production and workflow.

The new track Your EDM are premiering, “Under the Sunshine,” is a 180 degree turn style-wise from your last track released just last month, “Slither.” How did you decide to release those two in succession?

Since I’ve been quiet on the music scene for a while, I thought it would be a good idea to show my listeners a broad range of styles to introduce my new batch of music. Hopefully this demonstrates how my sound has branched out among my months of experimentation. Also, despite the tune being less focused on Drum & Bass, Andy and the rest of the RAM team responded very positively to it, which gives me a good feeling about dropping it as a single.

“Under the Sunshine” may be seen at first as an upbeat vocal track, but there seems to be a heavier layer of emotion there. Was that a conscious choice with the synth melodies and the bass? How did you put that progression together?

Before I sent it off to the vocalist, I had a different intention for what kind of track it would be. It was sort of based on the general vibe a lot of the James Bond themes carry: big brass and swelling string sections with an imposing, slightly dark arrangement. The uplifting vocal that was delivered to me took that original idea to a very different place, but it introduced a combination of styles that I thought really worked well

The beat on “Under the Sunshine” seems to be more hip hop with just a little bit of dnb. Will there be dnb remixes? Do you plan to release more hip hop and soul-flavored tracks?

I definitely took some creative liberties on this one and pushed it outside of the standard drum & dass format. Though it’s primarily a listening-at-home kind of track, I’ll probably put together a heavier & more conventional version to include in my shows. If it’s received well, maybe that’ll see release, too. I’d absolutely love to make more songs like this. The halftime groove is so much fun to work with and yields some very interesting results when paired with my usual style.

What else is coming up for you? How long will the current tour be?

I’ve got some more releases lined up over the next few months, so look out for those! My batch of shows for the summer has just wrapped up, and I’ll be taking a couple of months at home to sort things out in the studio and enjoy some time in Canada. However, I’m putting together some more dates for around October/November, so I’ll back in action shortly!

Anything random you can do that people would be surprised by?

I can almost definitely beat you at Guitar Hero. I went through a pretty intense phase when I was younger that I’m not proud of.

“Under the Sunshine” is out August 16 on RAM. To pre-order, click here.