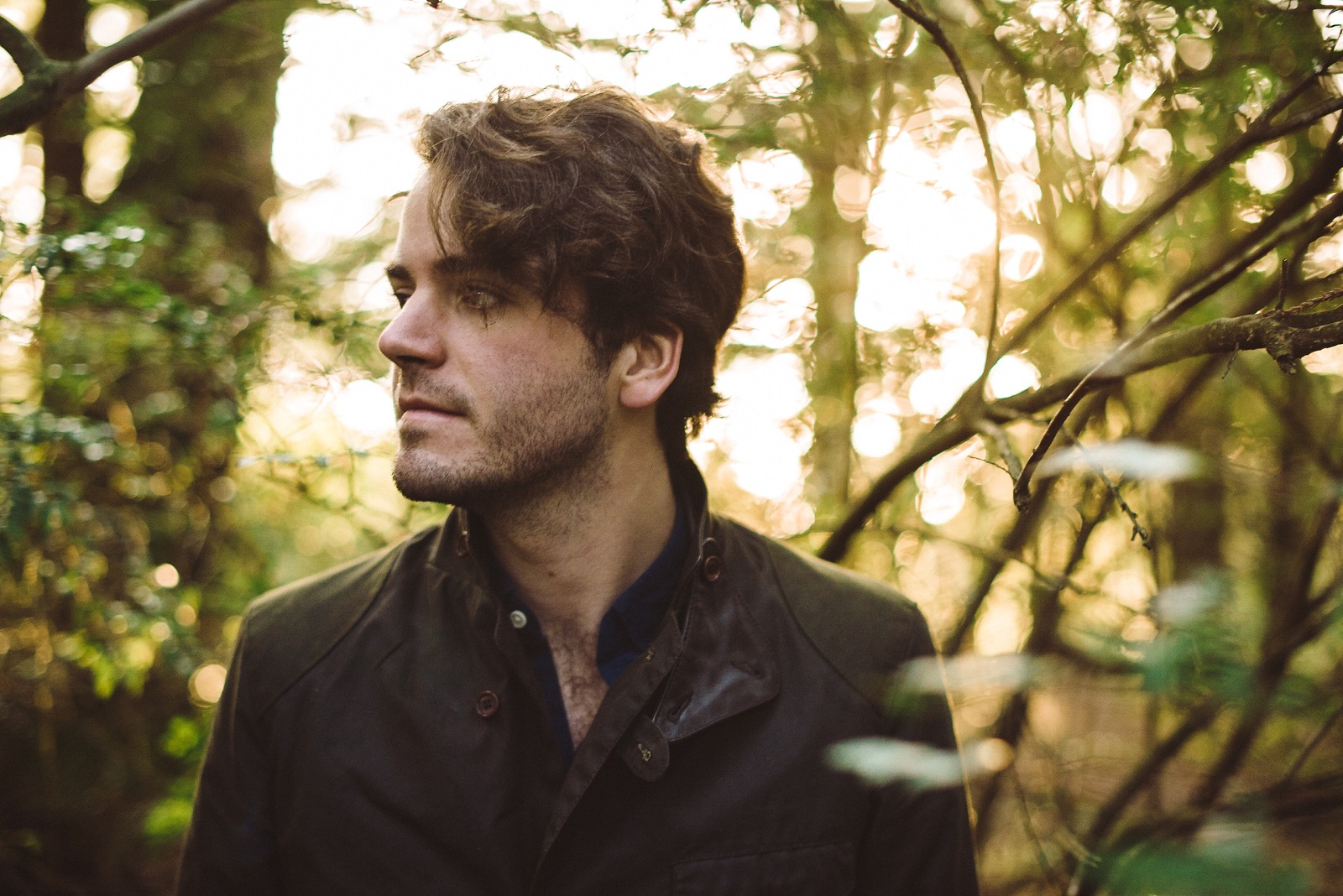 Cruisers were disappointed this past January when it was announced that Pierce Fulton would not be able to make his set time in Jamaica. Chocolate Puma provided an ample replacement, but there was still a void left.

When the lineup for Cabo this October/November was released, a familiar face looked back from the text… Pierce Fulton. As a fan myself and having been looking forward so much to his set seven months ago, I had to reach out and ask some questions about why he couldn’t make it, how he felt about the experience, and what kind of sound he was going to bring to Cabo.

So you missed Groove Cruise in January – what exactly happened that you couldn’t make it?

Oh man… I’d just played Verboten in Brooklyn and had an early flight to Miami in order to board the Groove Cruise with ease this past winter. Of course it’s the same weekend as the biggest snow storm in years in NYC… my flight was delayed, then later cancelled. Pretty much all southbound fights cancelled because the storm was coming up north. For Groove Cruise you have to board the boat within a short window of time so they can set off into the ocean and I didn’t even make it out of NYC. I ended up trekking thru the closed snowy streets of NYC to my brother’s apartment who was actually moving to LA that weekend and also had cancellations until a few days later. The one upside is I had a show in Connecticut a few days later and I got to see my family after I made it out of the snow. Here’s a picture my friend Puppet took of the storm:

Other than the injury, how would you say you’ve changed, if at all, from January to now? Musically, personally or otherwise.

A lot has changed actually. Over the past 6 months I started doing something that I haven’t done in a long time: make music with no restrictions. For the first time in a while I’m excited about my music and really value the work I’ve put in. I decided to write an EP for my singing voice so I could have a project that was completely mine. Aside from a feature with NVDES that has us singing a duet, the whole EP is sang, produced, and recorded by me. I’ve never had a body of work that is as authentic as my “Borrowed Lives EP”. But yeah, then I tried a super advanced rope swing in Whistler, BC on May 1st resulting in 4 broken ribs and 1 punctured lung the day before I was planning to re-record all my vocals for the EP. I ended up making the best of my first takes and after a few months of recovery I’m back to singing quite a bit and am working on the next EP!

Do you feel at all like you have to “make it up” to cruisers for missing the last voyage?

I mean it was a snowstorm that prevented me from coming and I tried my best to get on any flight to Miami or Ft. Lauderdale within the boat departure window but the storm completely messed up JFK airport. It’s not the first time I’ve had weather get in the way of a show and it’s such an annoying hiccup because there’s nothing you can do about it. Maybe I’ll do a little happy hour hang on the boat this time and buy y’all a round of drinks this cruise.

Will you be doing anything live for your set during the cruise?

I’ve been working on a live show for a month or so now but I don’t know if I’m going to start performing it just yet. I really want my newer music to be a bit more solidified in my discography before I pursue a new performance. I want to wait until it’s the perfect time instead of slowly trying it out.

Will the set be any different than if you were, you know, on land?

Hahaha I must say on the last Groove Cruise I played, the craziest thing was getting used to the boat moving when you’re in a part of the boat with little or no windows. DJing with “sea legs” can get gnarly, I actually tripped over a booth monitor in the middle of my set the last time I played the cruise hahaha.

Indeed, in the theater last January, the boat could be felt moving quite a bit during Dada Life’s set – but that made it so much more interesting.

We’re excitedly waiting the next couple of months before departure to experience Pierce Fulton once again!