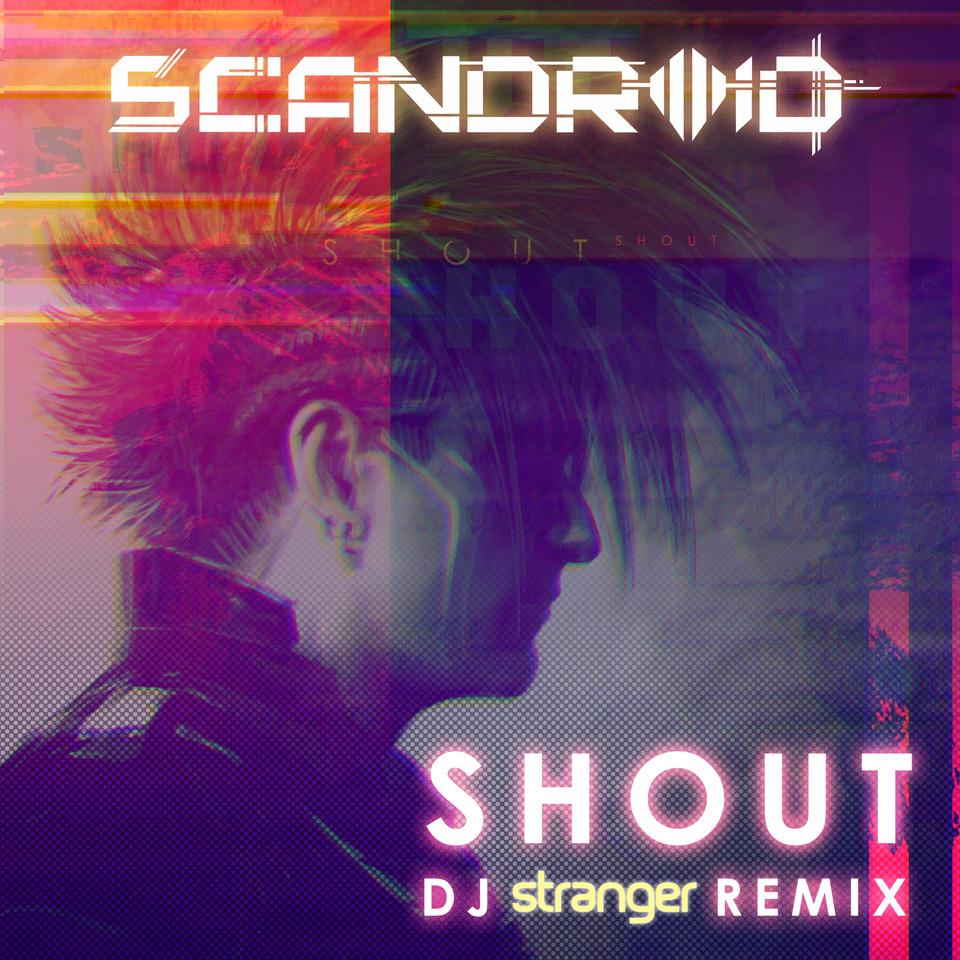 If you don’t already follow the Detroid-based analog mastermind Klayton,Â now would be a great time to start.

Throughout the years, the producer has consistently shown his ability to make top-of-the-line music across a vast expanse of musical genres, using various aliases to push different styles and narratives.

One of Klayton’s most successful endeavors in recent years has been his cyberpunk aliasÂ Scandroid, which has been a leading name through the revival of synthwave in 2016 & 2017.

Scandroid’s sound is both retrospective and inventive, with the producer constantly finding new ways to reshape the sounds of the past (the ’80s, generally). A big part of this has come in the form of the various covers Scandroid has done, ranging from Michael Jackson’s “Thriller” to John Williams’ “The Force Theme.”

One of Scandroid’s more popular covers was of the Tears for Fears classic “Shout,” found on his Billboard-charting debut album. Scandroid’s take on the track (as well as Blue Stahli’s ultra-funky remix) was no less than mindblowing, taking the song to all-new heights.

A little over a year after the cover’s initial release, ScandroidÂ has pulled “Shout” from the depths once again for one last remix treatment, this time from the mullet-rocking up-and-comerÂ DJ Stranger.

Stranger’s take on “Shout” is a bit different than any other thus far, diving head first into the sounds of future house. Though it may not have the same retro vibes as the other two versions Scandroid has put out, DJ Stranger’s remix is the only one of the bunch that could play out comfortably at both festivals and clubs.

For DJs that are lovers of house music and ’80s pop, this remix is a dream come true. Listen below: