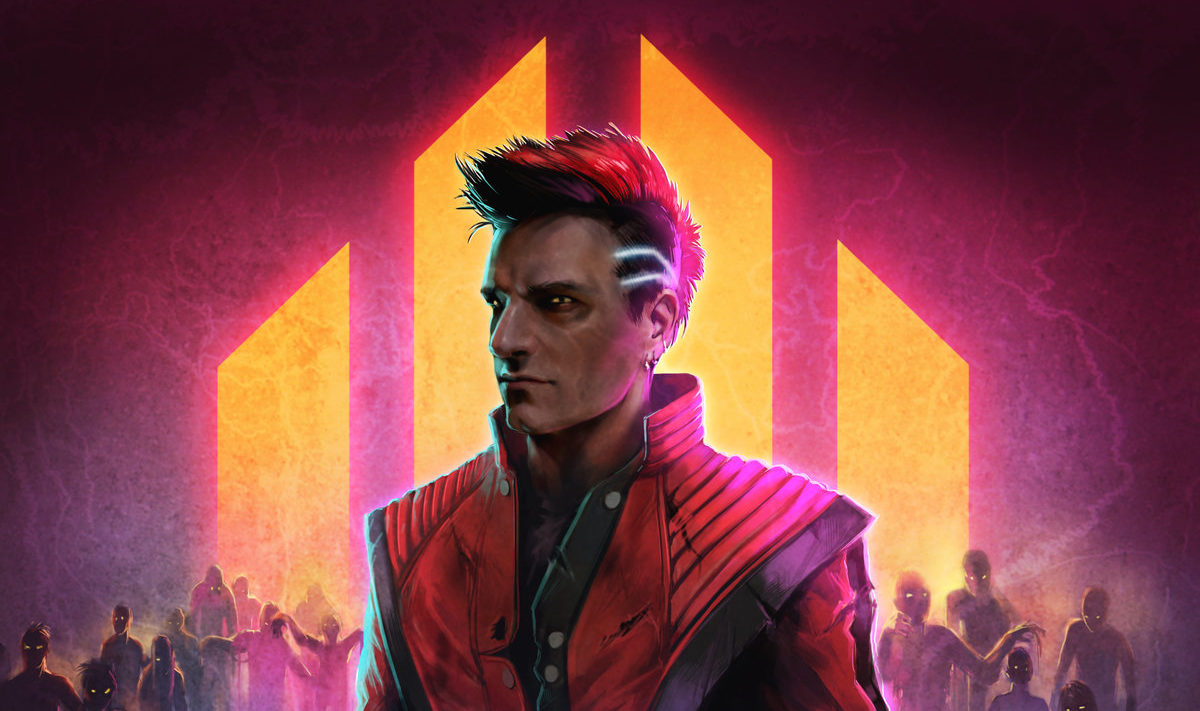 Fridays are always a big day for new music, but today is especially exciting for electronic music mastermind Klayton, who is finally releasing the sophomore album of his Scandroid alias, Monochrome.

The album is already sitting comfortably at #1 on iTunes’ U.S. electronic charts just hours after its release, and for good reason. Scandroid’s ability to channel the retro feel of the 1980s is unprecedented, and this album displays that ability better than ever before.

Monochrome – oddly enough – closes with a remix of Scandroid’s cover of “Thriller” by Michael Jackson, done by none other than Monstercat’s anonymous synthwave producer PYLOT.

While Scandroid’s original cover was a meaningful tribute to the late King of Pop, generally staying in close proximity to the sound of the original “Thriller,” PYLOT’s remix is a total revamp, bringing in a refreshing rhythm guitar, a more dancefloor-oriented beat and an unbelievably funky bass line.

Though it might be a remix of a cover, PYLOT & Scandroid have regardless shaped what might be one of the best versions of “Thriller” in existence, maybe even the only one that falls close to par with the original.

We have the honor of premiering the remix, which you can check out below:

Monochrome is out now.
Support on iTunes
Stream on Spotify