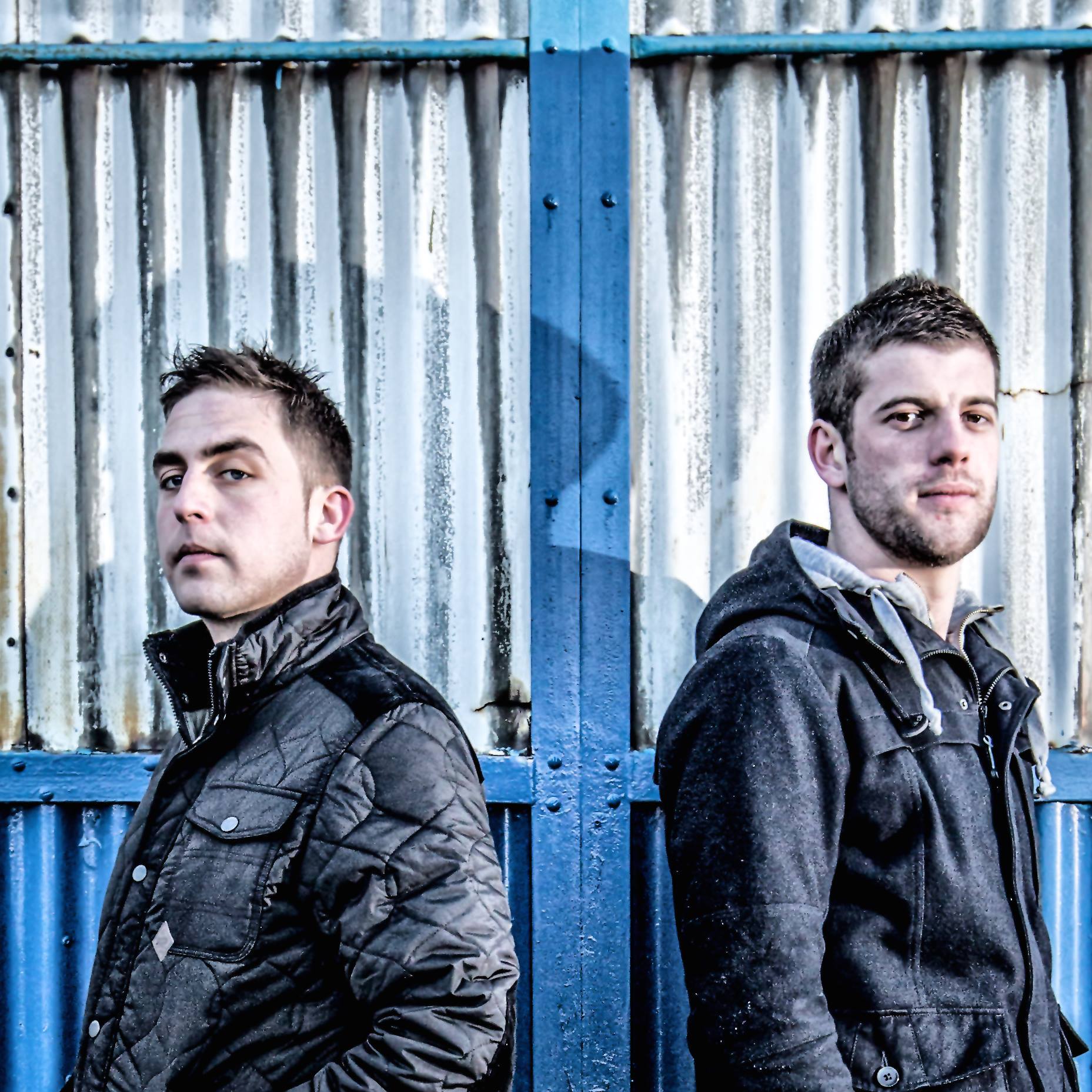 Is it just me, or does 2017 seem like the year of consistent, relentlessly- stunning remixes of some of the mostÂ already magnificent tracks of our current year?Â It seems like around every corner there’s a fresh one that’s already began its hearty trek into the realms of drum and bass future classics and weÂ couldn’t be happier. That being said,Â The Prototypes‘ labelÂ Get Hype Records has just dropped a brand new two-part remix EP release featuring massive renditions of some of their best works along with accompanying releases from their weighty catalogue thus far. Some of our favorites would include the speaker-tremblingÂ Crissy Criss, Malux + Erb N Dub twist, the smoothÂ MakotoÂ take onÂ Bladerunner‘s “Jungle Jungle,” and of course the perfect closeout tune of 2017, the skull-crunchingÂ Mind Vortex remix of “Electric”.

The remix starts with an anxiously-mysterious set of characteristics that mesh the signature sounds of the Ram Records all star duo while still paying an appropriate ode to the original lead melody. Before long, a drum break centralizes with the breakdown, and before listeners can catch a breath, the drop busts through like a literal bat out of a hell, featuring a classicÂ Mind Vortex rising drop that stays consistently moving with force at each turnaround. So again, I’ll reinforce my consistent recurring prediction that Get Hype RecordsÂ willÂ take over(as if they haven’t got the scene in a chokehold already…heh.)

You can purchase this groundbreaking EP on the 29th of December.