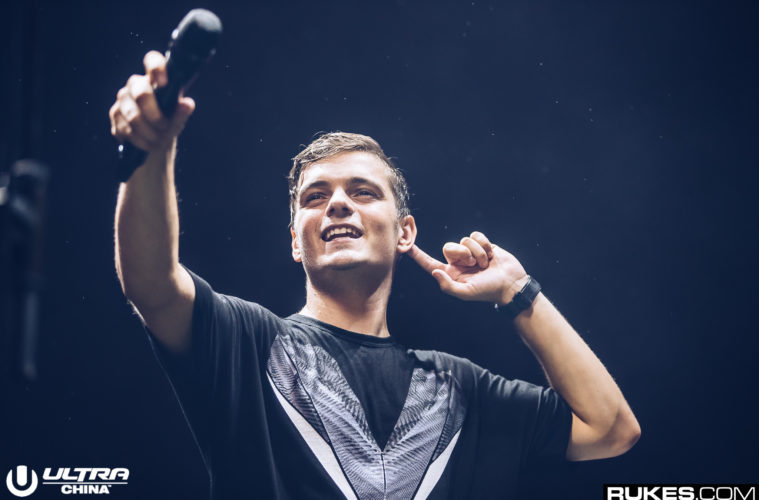 Another close race between two EDM greats just ended, as Martin Garrix earns himself a victory over Hardwell in our latest reader poll.

It’s not an easy choice between these two mainstage headliners. With over 10.5k total participants, the majority of voters chose Martin Garrix — who won 56% of you over. Hardwell came up short with 44% of votes, but still put up a good fight.

One top commenter calls it like he sees it: “Garrix pop comercial, Hardwell god bigroom & progressive.”

“Both are dance music legends,” another points out. “Say what you want about Martin Garrix but you don’t win DJ of the year b2b if you’re not doing the right things.

As it stands, Hardwell is the #4 DJ in the world according to DJ Mag and Martin Garrix reigns as the #1 DJ in world for the second year in a row!