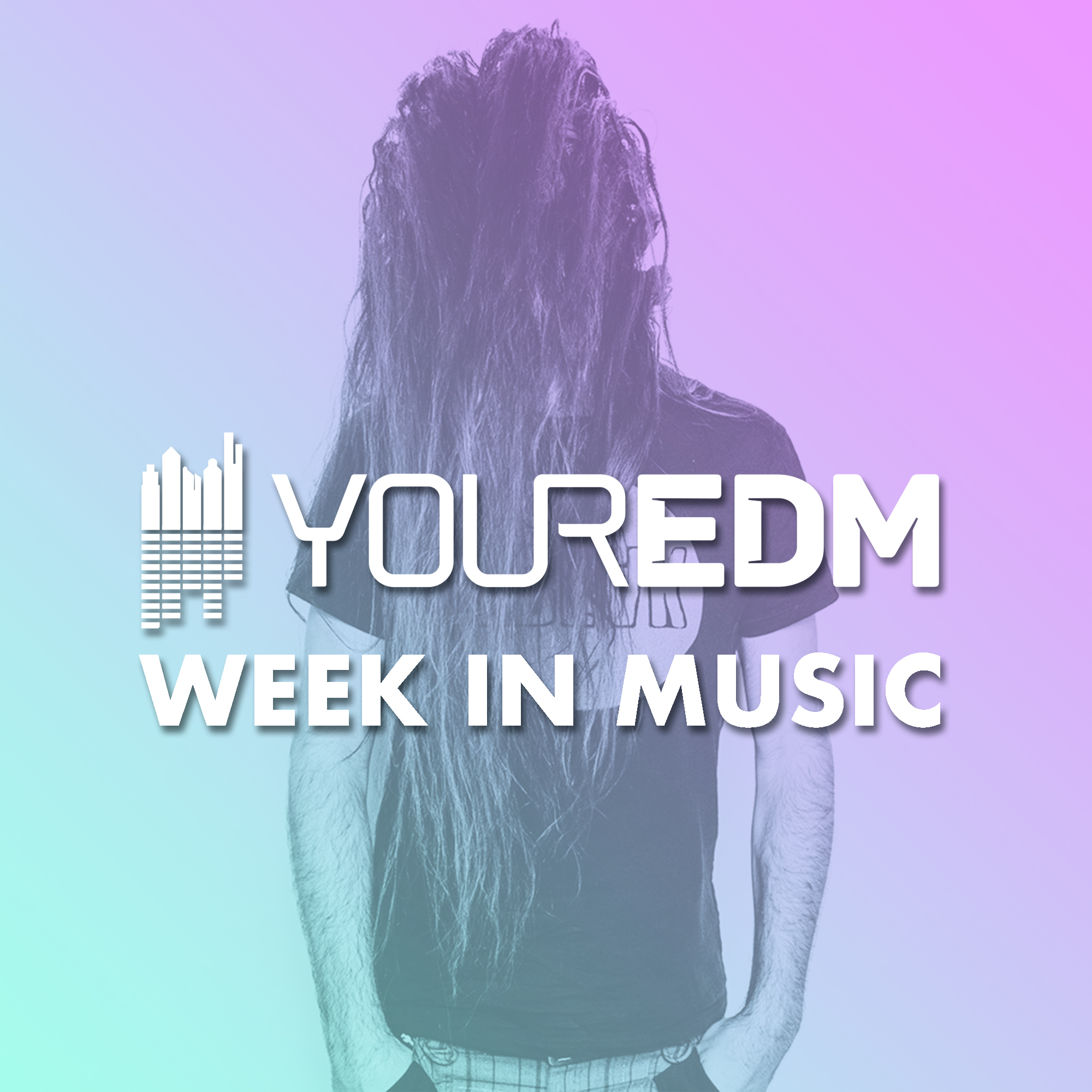 We’re already well into the summer festival season but it looks like that hasn’t stopped anybody from continuing top cut out quality music week in and week out which made for an excellent Week In Music this week – particularly if you’re not at EDC!

First things first, the king of bass Bassnectar snags the cover spot for putting out his banging new EP Reflective (Part 1). Among others in the mix for that coveted spot was Calvin Harris who put out yet another stacked-with-features single while Odesza certainly made a strong case dropping two singles from their forthcoming album and announcing a stadium tour.

Don’t you worry though because the A-listers were far from done. Tiësto, Armin van Buuren, Gorillaz, Steve Aoki, and Oliver Heldens all dropped new singles. Marshmello dropped the only official remix for “Mask Off” by Future while ZHU delivered a 2017 remix for his legendary single “Faded.”

Your EDM favorites DROELOE, Kid Froopy, Alexander Lewis and Petit Biscuit all came out with new releases as well so be sure to check all that and more below. We’ve got a huge playlist this week so sit back, grab a cold drink and get ready to smash that play button below!