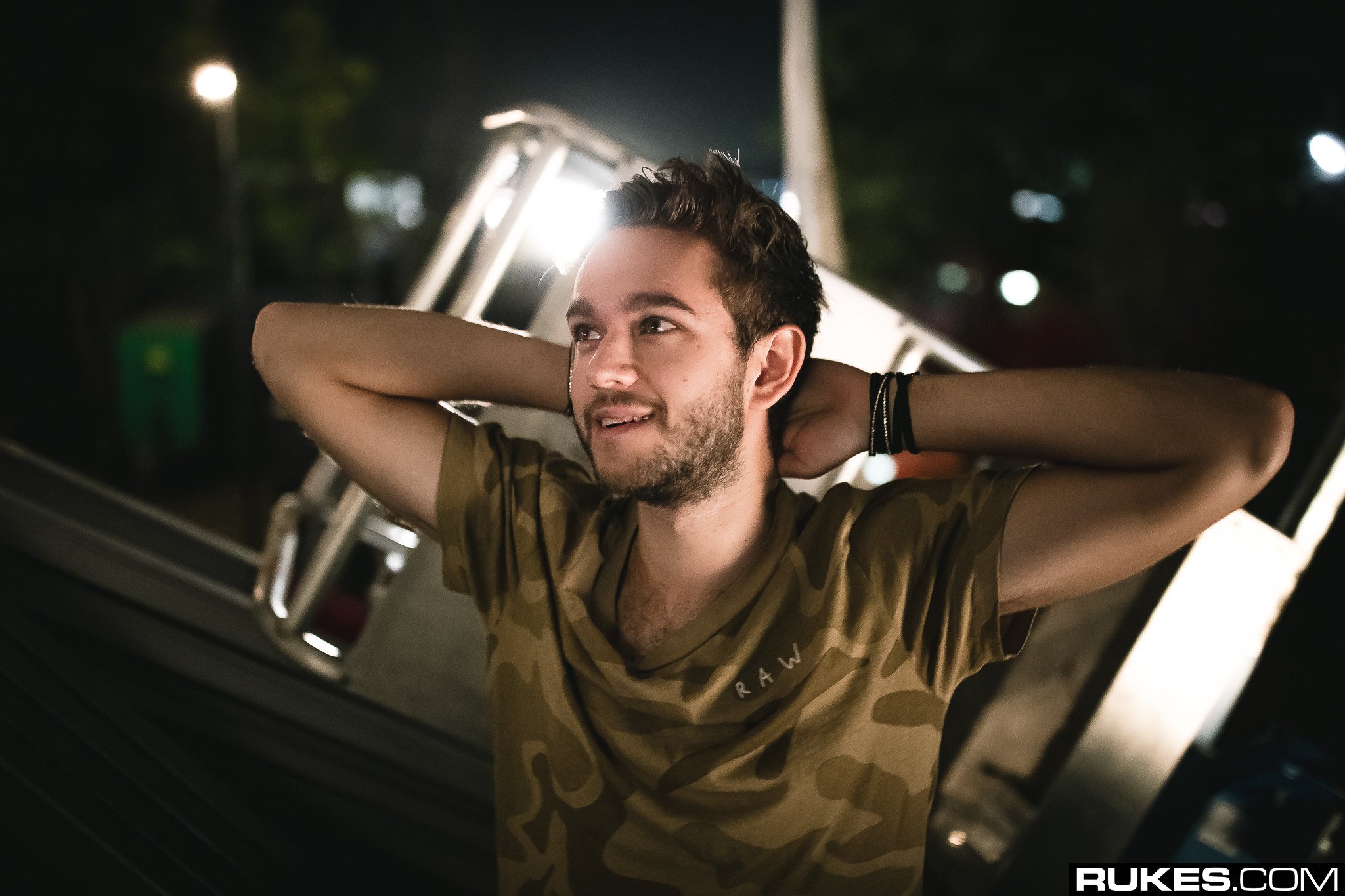 Zedd and Shawn Mendes have been contemplating a collaboration since July, but in the meantime, the producer has just dropped a remix of the latter’s funky, soulful single “Lost In Japan.”

Mendes has just the kind of voice that works well with Zedd’s style of poppy production, at least now that he’s left his Clarity style in the dust. A lot of the hallmarks of Zedd’s production are on display here: the ticking clock samples, the mildly auto-tuned and harmonized vocals, the telltale percussion.

The drop plays into the original’s funky vibe, keeping the bouncy rhythm and using that addictive bassline as a guideline for the rest of the melody and progression. It’s a decent remix by any account, but we’re still struggling personally with the fact that this is Zedd’s new direction. That’s not a criticism of the track, but something we’ll just have to get over in time.

Listen to Zedd’s remix of “Lost In Japan” by Shawn Mendes below.