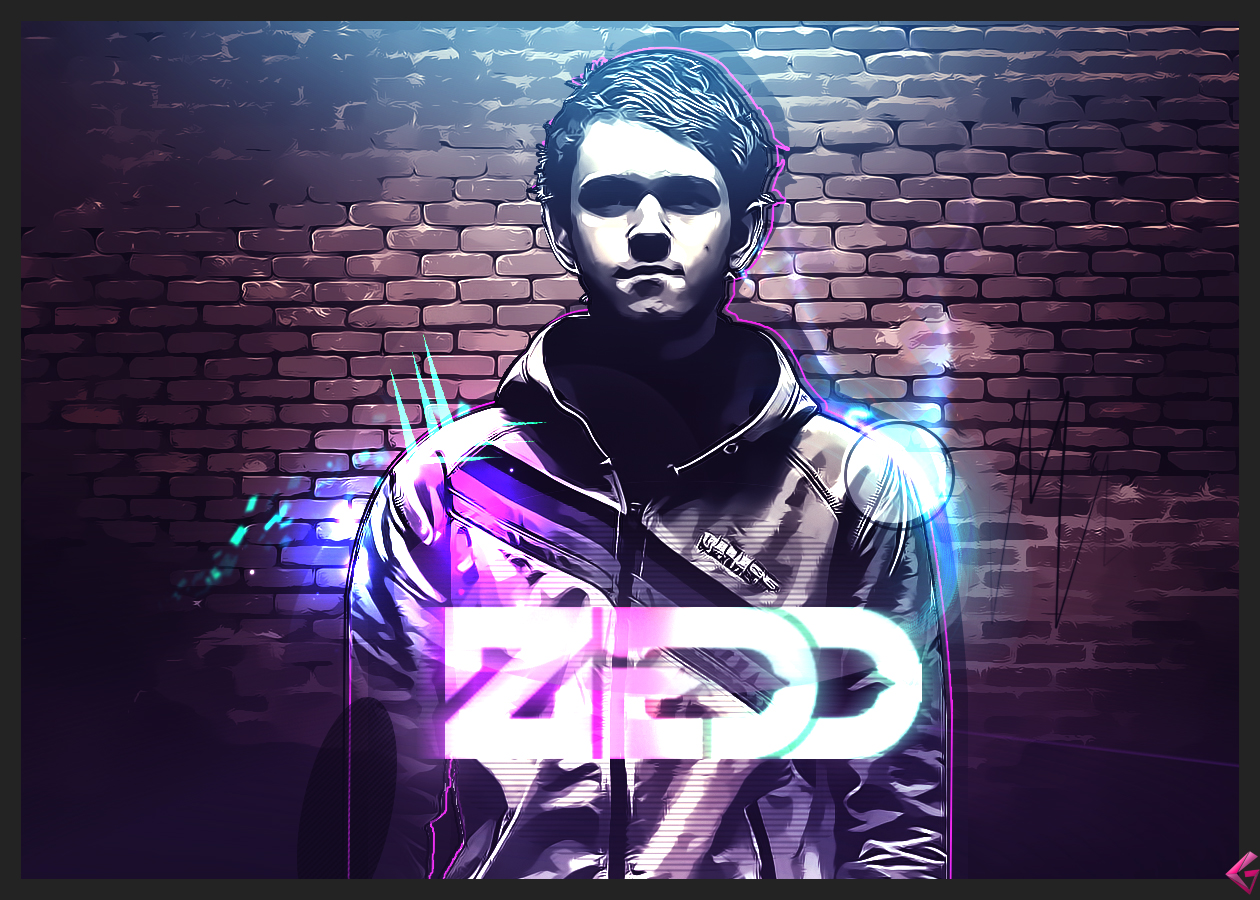 The German DJ producer Zedd is rising to the top with his hit single “Clarity,” but has been very quiet about his new project… until now! Zedd apparently produced around 5 to 6 tracks for Lady Gaga’s newest album, “ARTPOP.”

During an interview with Rolling Stone, Zedd said of the collaboration, “I’m really, really excited for people to hear what we came up with. I just really can’t imagine they would not like it, to just say it straight up. I think the stuff we’ve made is pretty fucking cool.”

Check out CLARITY by Zedd here: